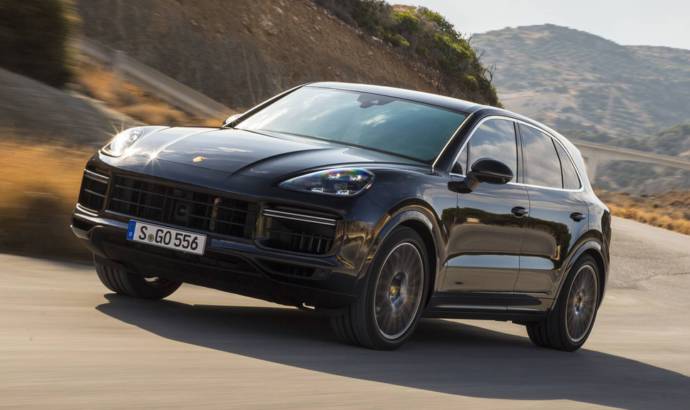 Porsche will recall 60.000 cars equipped with the emissions-defeat device

Porsche will recall 60,000 diesel-engined Cayenne and Macan SUVs over emissions irregularities. The report was published by Reuters and it comes after Germany’s transport ministry, the KBA, discovered that Porsche cars equipped with the latest Euro 6 diesel engines had the emissions-defeat device.

For now Porsche did not comment on this news. As you already know, Porsche had to recall the six-cylinder Macan SUVs in order to update the emission-control software in a bid to aviod a sales ban.

"We’re not saying that we are exiting. Presently, the planning process foresees one for the Cayenne and probably for the Macan, too. For the SUV models, it makes sense where customers want range and torque", Detlev von Platen, Porsche sales chief, told Automotive News Europe. 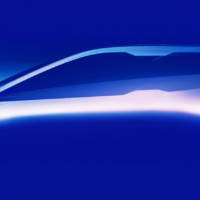 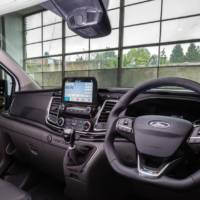