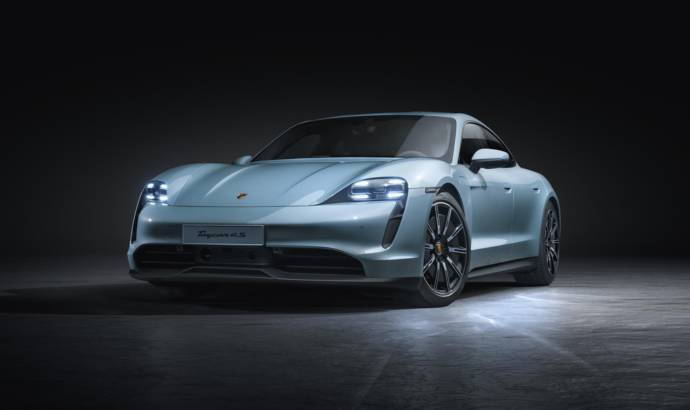 We were all amazed by the launch of the new Porsche Taycan at this year Frankfurt Motor Show. We were amazed by the looks and performances, but also by the prices of the new Taycan. In order the make its electric supercar more accesible, Porsche is introducing a new version.

The company is presenting the third version of the sport sedan—the Taycan 4S.

In both variants, the Taycan 4S accelerates from a standing start to 60 mph in as little as 3.8 seconds. The top track speed is 155 mph in both cases.

With two permanently excited synchronous motors on the front and rear axles—in other words all-wheel drive—as well as a two-speed transmission on the rear axle, the drive architecture comprises the same main technical highlights as the rest of the Taycan family. The same also applies to the intelligent charging management and exemplary aerodynamics. With a cd value from 0.22, the aerodynamics make a significant contribution to reducing energy consumption.

The Taycan 4S has six-piston fixed-calipers in red on the front axle and four-piston calipers in red on the rear axle, with internally vented cast iron brake rotors. The brake rotor diameters are 360 millimeters for the front wheels and 358 millimeters on the rear wheels. Regenerative braking performance remains high: maximum regenerative force is 0.39 g, with recuperation of up to 265 kWh.

Taycan drivers in the U.S. can stay charged up thanks to a three-pronged infrastructure strategy: free 30-minute charging sessions for three years at Electrify America sites nationwide, DC fast chargers at Porsche dealerships, and home charging to start every day with a charged battery. In the U.S., Porsche customers can go to www.amazon.com/porschecharging for convenient installation of a 240V home charging plug or charging device. Answer a few simple questions for a price quote, then schedule a vetted and licensed electrician online. 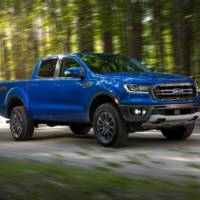 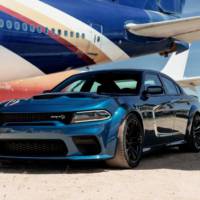