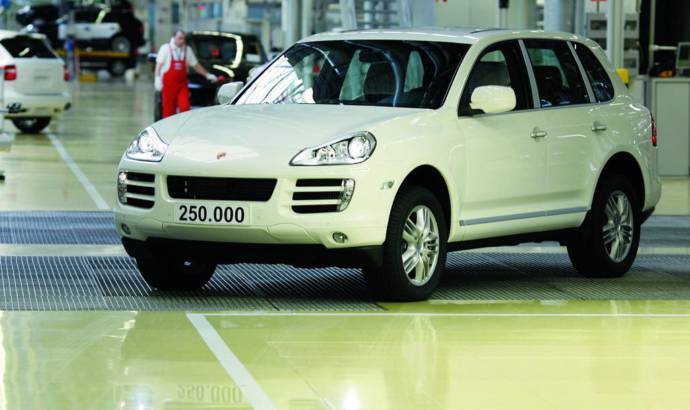 The Stuttgart manufacturer announced that the 250,000th Porsche Cayenne just rolled off the production line in Leipzig. This special Chayenne is equipped with a 240 hp (176 Kw) 6 cylinder diesel engine and its future owner is already awaiting its arrival in Austria. The first Porsche Cayenne generation was sold in 150,000 units worldwide while today the second edition of the Cayenne is selling very well in new markets like Russia, China and Latin America. This figures can only reflect Porsche Cayenne’s excellent manufacturing quality and high reliability as the most recent survey results from the US market also showed.
Porsche press release:

The 250,000th Cayenne to roll off the line is a fuel-efficient diesel vehicle

Leipzig. Dr. Ing. h.c. F. Porsche AG, Stuttgart, has today produced the 250,000th Cayenne at its Leipzig plant. The milestone vehicle is a white, 6-cylinder model with a diesel engine that will be delivered to a customer in Austria. The Cayenne, an sporty SUV, has been produced in Leipzig since 2002. “The introduction of the Cayenne as the third model in the series was an important strategic step for Porsche. The five-seater is not only a great addition to the range for our many long-term Porsche customers, but it also opens up to us an entirely new customer segment on international markets,” explains Dr. Wendelin Wiedeking, Chairman of the Board of Porsche AG. Thanks to its typical Porsche genes, the easy-to-handle Cayenne uniquely combines sportiness with robustness and absolute off-road capability.
Porsche has sold 150,000 vehicles worldwide from its first generation. Since the market launch of the second generation in February 2007, Porsche has been able to increase sales even further thanks to the vehicle’s fuel efficiency, higher drive performance, and improved drive-handling. For this reason the sports car manufacturer has also continued to expand production at the Leipzig location. In the 2007/08 fiscal year just expired Porsche was able to sell 45,478 units of the Cayenne series. Important Cayenne sales markets are, apart from Germany and the USA, the future markets of China, Russia, Latin America as well as the Middle East.
Today the Cayenne series is available in seven different models: The entry-level model comes with a 3.6-liter, six-cylinder engine with 290 HP (213 kW). The diesel model, which Porsche will unveil for the first time between March 5 – 15, 2009 at the Geneva International Motor Show (Automobilesalon), has a three-liter cubic capacity engine with 240 HP (176 kW) and has a fuel consumption of, on average, only 9.3 liters per 100 kilometers [25 mpg]. The more powerful S version is driven by an 8-cylinder engine with 4.8 liters cubic capacity with 385 HP (283 kW) while the Cayenne Turbo achieves a 500 HP (368 kW) performance. The leading model of this product line, the Cayenne Turbo S has a twin turbocharger with a 550 HP (404 kW) engine. The particularly athletic GTS model offers, in addition to its 405 HP (298 kW) powered 4.8-liter engine, a specially developed sports suspension and an accentuated dynamic design. The seventh model is the Cayenne S Transsyberia for on-road and off-road driving. The road version of the robust Cayenne Transsyberia rally car is based on the Cayenne S, however with the increased improved-performance engine model from the Cayenne GTS.
The most recent survey results from US market research institute J.D. Power rate the Cayenne for its excellent manufacturing quality and high reliability. Last year the renowned company surveyed 81,500 new car buyers in the USA on their satisfaction with the vehicle. The result: Porsche achieved the best ratings. The Cayenne customers surveyed were impressed by all aspects of their athletic SUV. This also applies to owners of older models: In used car analyses trade magazines confirm the Cayenne’s “fantastically low defect rates.” Even with high kilometer readings and engine stress, there were practically no engine and transmission damages, axle problems or worn-out steering. The early Cayenne vehicles from 2002/2003 have already covered distances of more than 300,000 kilometers, often on dirt roads and uneven terrain. 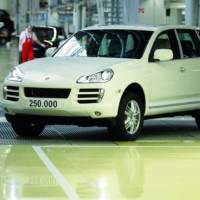 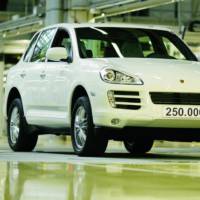 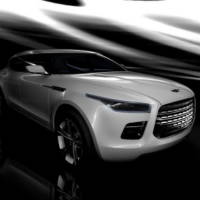 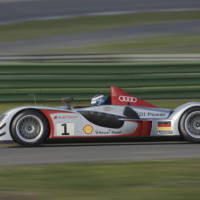