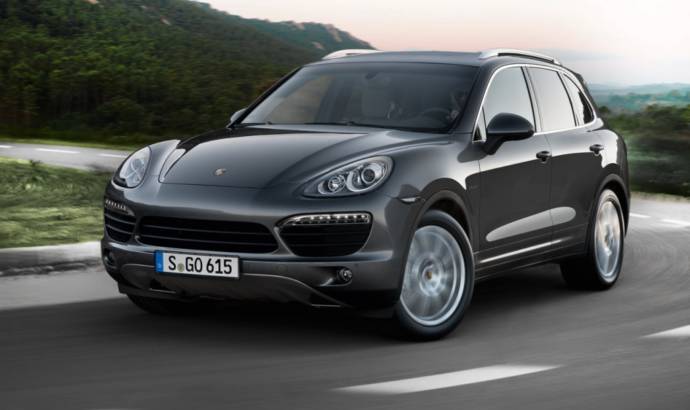 The officials from Porsche revealed the first photos and infos of the new 2013 Cayenne S Diesel, a model that will debt at Paris Motor Show. According to Porsche, the Cayenne S will feature the company’s most powerful diesel engine ever.

The bad news is that the new 2013 Cayenne S Diesel will not come to US. "This product is not currently planned for the United States market as it has not been developed to meet local emissions requirements", wrote Nick Twork, a Porsche spokesman. 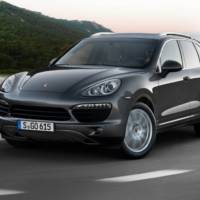 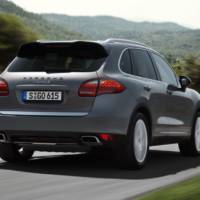 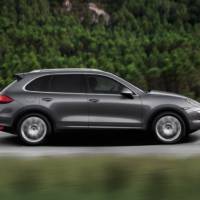 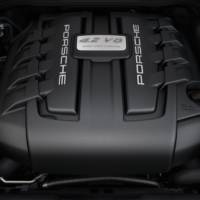 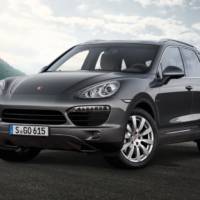 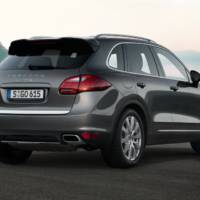 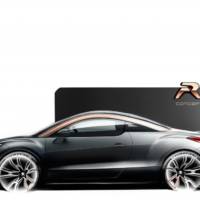 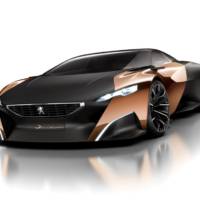 NEXT 12 Sep 2012
Peugeot Onyx Concept will shine in Paris