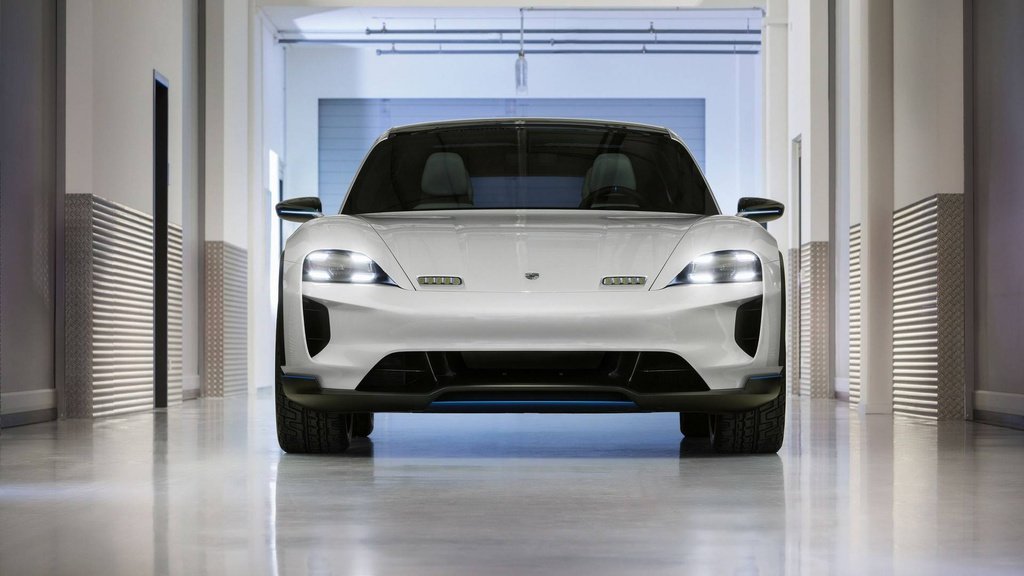 Porsche has announced that the officials gave the production green light for the Mission E Cross Turismo concept. This will be the second electric model that Porsche will built aside the upcoming Taycan which will go on the assembly line in 2019.

The production version of the Porsche Mission E Cross Turismo will be assembled at the Zuffenhausen plant in Germany. Thanks to this project, the factory will recruit another 300 people.

The concept unveiled during 2018 Geneva Motor Show used two electric motors which can deliver 600 horsepower. As a result the car was able to run from not to 100 km/h in 3.5 seconds while the top speed was clocked at 250 km/h.

Thanks to an 800-volt electric architecture, the car was able to have some fast-charging capabilites. The battery pack was enought for 500 kilometers (NEDC cycle). 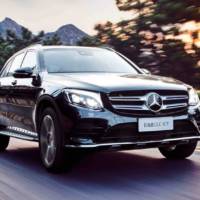 PREVIOUS 21 Oct 2018
Mercedes-Benz is launching the GLC L, a long wheelbase version available only in China 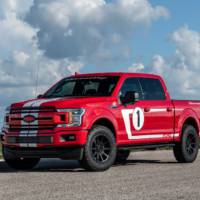