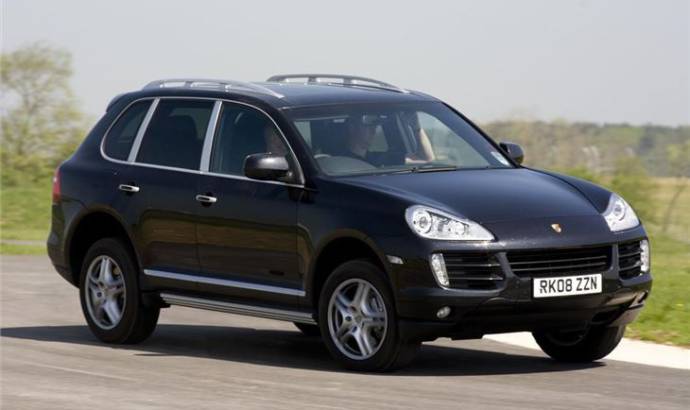 One of the most distinguished European brands in the US is announcing a voluntary recall for its most important car sold overseas. Porsche decided to recall some units of the Cayenne, produced between 2003 and 2006.

Porsche determined that after extended usage and time, fine hairline cracks could possibly appear on the flange of the fuel pump filter on affected vehicles. If this happens, a very small quantity of fuel might seep out causing a fuel odor.

SEE ALSO:  This is the new Porsche 99X Electric racer which will compete in 2019-2020 Formule E season

There are 50,145 affected vehicles, which means that even the most expensive cars on the market can have dangerous faults. But at least porsche knows about them and wants to solve the problem. 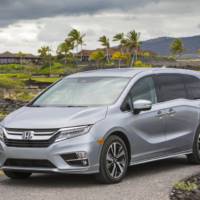 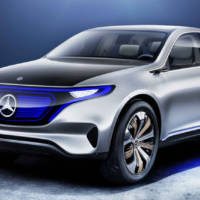