Home / Car News / Porsche has an update for the infotainment system 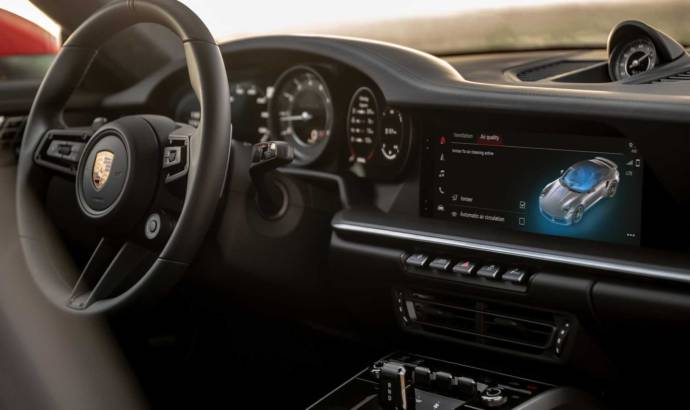 Porsche has an update for the infotainment system

Porsche has prepared a big upgrade to the infotainment system. It will be available this summer for the Porsche 911, Cayenne and Panamera and it is named Porsche Communication Management 6.0.

The Porsche Taycan already uses a version of this system, and all the new improvements will be soon available via over-the-air updates.

The voice control can now be activated only by saying “Hey Porsche” and it is now more intelligent than ever.

Another feature is called Soundtrack My Life and provides a soundtrack tailored to the car’s route and the driver’s driving styling. For now, this function is in beta testing. 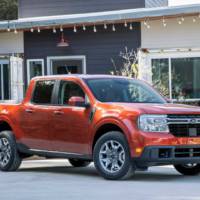 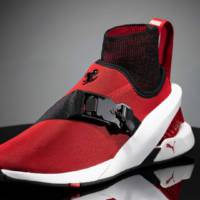