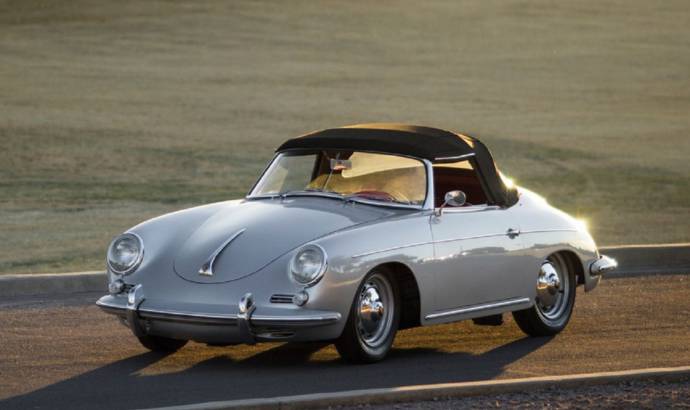 Porsche celebrates its 70 years anniversary in the US

Porsche is one of the most renowned sportscars brand in the world. It took the Germans 70 years to reach this level of performance and recognition. It all started exactly 70 years ago, so what better moment to celebrate.

June 8 will mark 70 years since the first vehicle to bear the Porsche name, the 356 "No. 1" Roadster, received its street certification in 1948. To make the most of the date, Porsche Cars North America (PCNA) and its authorized U.S. dealers are hosting "Sportscar Together Day" across the country for Porsche owners and fans. The events blend the spirit of driving pleasure and the rich Porsche heritage, from the earliest 356 models to the latest variants of the Porsche 911, 718, Panamera, Cayenne and Macan.

"Sportscar Together Day" celebrations are planned between June 8 and 10 at locations from local Porsche dealerships to MetLife Stadium, home of the New York Giants and New York Jets. The Porsche Experience Centers in Atlanta and Los Angeles will also host gatherings of owners, enthusiasts, and classic Porsche models.

The 911 was first introduced in 1963 and became the quintessential sports car for everyday driving as well as an unmistakable icon for the brand. Today, the United States is the largest single market: In 2017, U.S. buyers accounted for 8,970 new 911s out of 32,000 worldwide, or 28 percent. More than half of over 30,000 race wins in Porsche history can be credited to 911 cars. Today, every Porsche carries the DNA of the 911.

SEE ALSO:  Porsche is working on a new Cayenne Turbo Coupe with 631 HP

The Porsche anniversary year culminates September 27-30 with the largest Porsche gathering in the world, Rennsport Reunion VI, at the legendary WeatherTech Raceway Laguna Seca near Monterey, California. Vintage and contemporary Porsche race cars, their drivers, and Porsche engineers are the stars of this event, which drew nearly 60,000 people when it was last held in 2015. 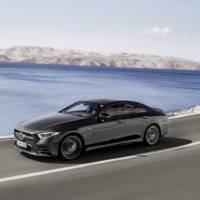 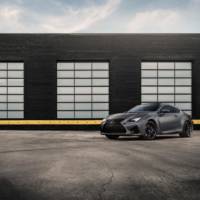