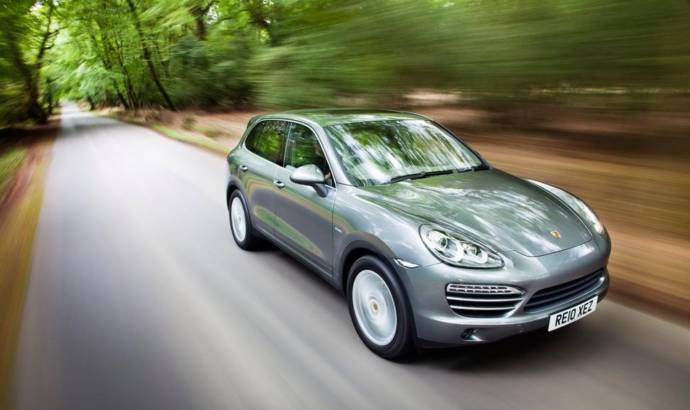 Porsche announces a series of improvements as well as new options and additions to the Cayenne and Panamera models.
Starting with the Porsche Cayenne, the German automaker has increased power on the 3.0-litre V6 Diesel model by 5 HP, which meas the new output is 245 HP while CO2 emissions have been lowered at 189 grammes per Km.
The new fuel consumption figures for the Porsche Cayenne Diesel are 39 mpg (an increase from 38.2 mpg) while the 0 to 62 mph acceleration time has been dropped by 0.2 seconds to 7.6 seconds. Top speed has also increased by 2 mph to 137 mph.
These slight improvement inefficiency have been influenced by  series of measures which include new materials that help reduce weight and lower internal friction, a new turbocharger, an optimised injection system and an enhanced thermal management.
Besides these improvements for the Diesel version, the automaker is also offering a new range of options for all Cayenne models which include a 540hp Turbo Powerkit that will boost performance on the Cayenne Turbo by 40 HP and 50 Nm of torque. This performance kit will enable the Cayenne Turbo to sprint from 0 to 62 mph in 4.6 seconds and reach a maximum speed of 176 mph. Fuel consumption and emissions in this case remain unchanged at 24.6 mph and 270 grams of CO2 per Km.
This time the boost in performance was achieved through two new turbochargers with titanium-aluminium turbine wheels and a revamped engine electronics.
As far as new options available for the Cayenne range, the German car maker is now offering  Porsche Ceramic Composite Brakes (PCCB), a 20 inch collapsible spare wheel, tinted LED rear lights, Bi-Xenon headlights in black including Porsche
Dynamic Light System (PDLS) and quad sports exhaust tailpipes.

Porsche is now offering new features for Panamera owners as well. Starting from June they will be able to purchase options like a new wireless Internet access system, the Lane Change Assist system which was adapted from the Cayenne, black Bi-Xenon headlights, and redesigned sports exhaust tailpipes.
Pricing for all these new enhancements mentioned above will be announced in June. 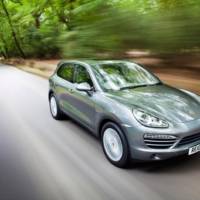 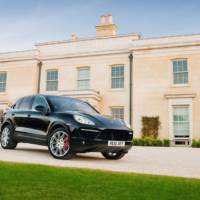 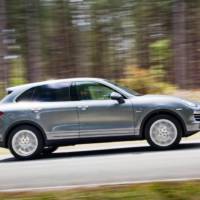 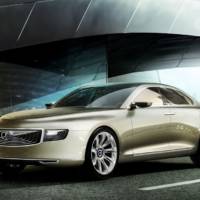 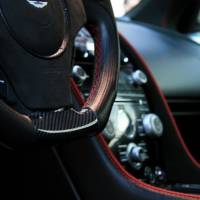