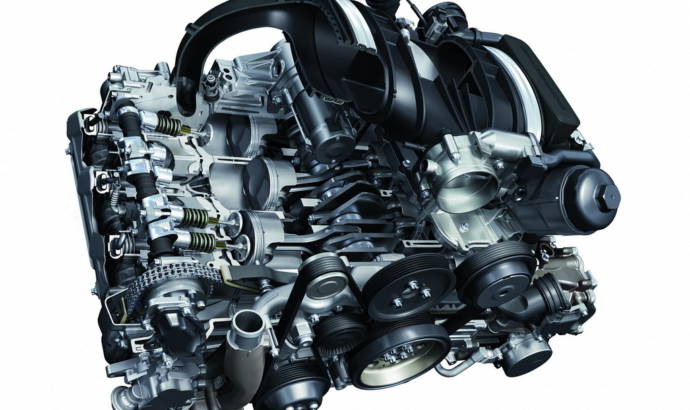 At this years International Engine of the year Award the 3.8-litre power unit offered in the Porsche Carrera S model has won the Best New Engine 2009 award. This flat-six 3.8 litre engine featuring direct fuel injection can develop 385 bhp (283 kW) taking the Porsche Carrera S to speeds of up to 300 Km/h (186 mph). The good part is that even though thanks to this new engine customers will enjoy new levels of sportiness, fuel consumption and CO2 emissions were reduced with more that 13 per cent and respectively 15 per cent. Also thanks to its new double-clutch transmission the Porsche 911 Carrera S Coupe is able to cover 100 Km with just 10.2 litres of fuel consumed so the car is compliant with the Euro 5 standard.
Porsche press release :
Porsche wins “Best New Engine 2009 Award”
Stuttgart. Once again Dr. Ing. h.c. F. Porsche AG, Stuttgart, has been successful in the International Engine of the Year Awards. With its 3.8-litre power unit from the 911 Carrera S models, the sports car manufacturer has underpinned its position in a field of high performance competitors, receiving the coveted “Best New Engine 2009 Award”. For eleven years now, this prize has been awarded by the British specialist journal “Engine Technology International” for outstanding engine characteristics.
With the new flat-six engines featuring direct fuel injection Porsche is raising the sportiness, efficiency and environmental compatibility of the 911 to an even higher level than before. The Carrera S for the first time also comes with Porsche’s new double-clutch transmission (PDK). And despite an increase in power by 8.5 per cent, the PDK models reduce fuel consumption by more than 13 per cent and CO2 emissions by almost 15 percent.
Output of the 3.8-litre power unit in the S-models is up by 30 to 385 bhp (283 kW), pushing the extra powerful S-version beyond the magic speed barrier of 300 km/h or 186 mph. Despite this supreme power and performance, the new models in the 911 range once again boast a significant reduction of fuel consumption, the 911 Carrera S Coupé with the PDK version offering even greater fuel economy with average fuel consumption of just 10.2 litres/100 km (combined overall fuel consumption to the EU5 standard). 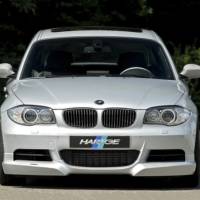 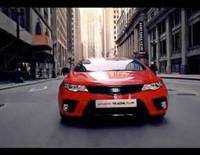