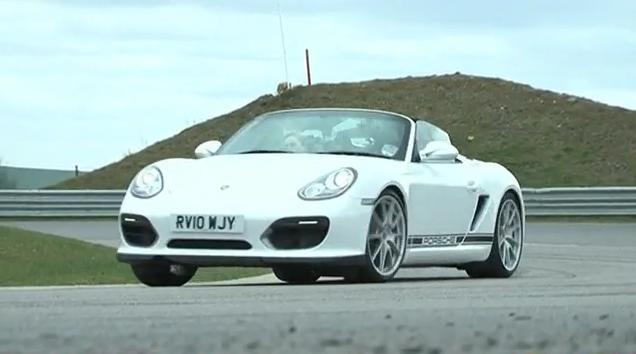 The Porsche Boxster Spyder review video was taken by Vicki Butler-Henderson from Fifth Gear who wanted to see how does the lightest car in the German automaker’s lineup perform.
The Porsche Boxter Spyder was taken for a spin on a regular country road as well as on the track and some of its enhanced features include a stiffer and lower suspension, a new exhaust system and various chassis improvements while the car was practically stripped of all its ‘unnecessary’ features like a stereo, air conditioning and ever interior door handles so it can weight less.
Sadly though the Porsche Boxter Spyder price is around 4,000 GBP above the cost of a regular Boxter S which apparently is not worth it in Vicki’s opinion.
Watch the Porsche Boxster Spyder review video after the jump. 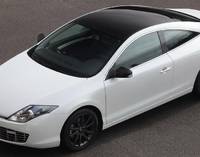 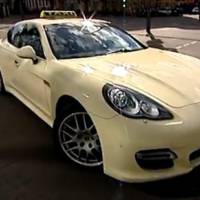