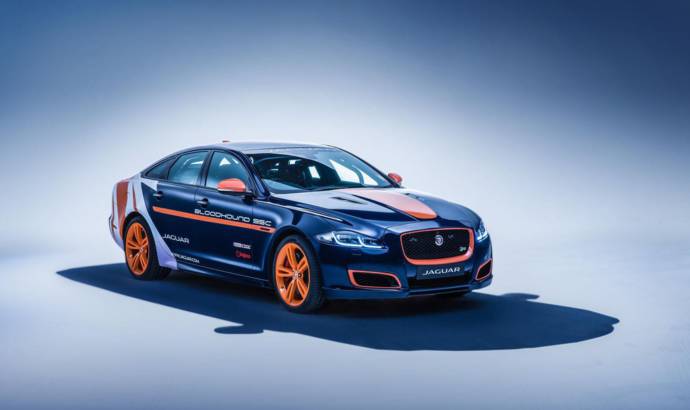 One of the most exciting cars ever to be produced by Porsche is now leaving the assembly line with a glorious good bye. The Porsche 918 Spyder is the most advanced car Porsche produced and one of the three hypercars of the momment, together with the Ferrari LaFerrari and McLaren P1.

After 21 months of production time, the final Porsche 918 Spyder came off the line in Stuttgart-Zuffenhausen according to schedule. He car is seen as a pioneer, as future generations of sports cars will benefit directly from innovations of the 918 Spyder.

The hybrid super sports concept car made its debut at the 2010 Geneva International Motor Show where it met with overwhelming approval. In the summer of 2010, the Supervisory Board of Dr. Ing. h.c. F. Porsche AG gave the green light for its production development. When the car was launched on the market in late 2013, the 918 Spyder represented a continuation of a series of super sports cars in Porsche history. As technology pioneers they were, without exception, among the ultimate sports cars of their respective decades: the 904 Carrera GTS, the 959, the 911 GT1 and the Carrera GT.

In September 2013, the super sports car – with 887 hp of system power – set the lap record for street-legal vehicles with production tyres on the North Loop of the Nürburgring with a time of 6 minutes 57 seconds – a record that has never been equalled by any other car since.

With a fuel consumption figure of around three litres of petrol per 100 km, the 918 Spyder consumes less fuel than most small cars. 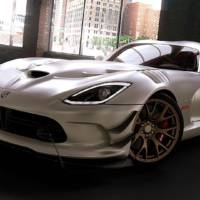 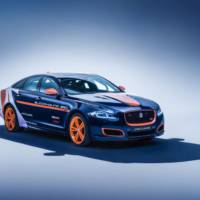