The second part from Fifth Gear’s latest episode involves Jason Plato reviewing the Porsche 911 GT2 RS as he wants to see if Stuttgart’s race bread model can replace the Ferrari 458 Italia as he’s favorite supercar.
The Porsche 911 GT2 RS packs 611 bhp and can accelerate from 0 to 62 mph in 3.5 seconds. Top speed is 205 mph (330 Km/h) and its rev dial stops at 6,750 rpm. Where the Porsche 911 GT2 RS scores against the Ferrari 458 Italia is output and top speed as the Maranelo built supercar produces 562 bhp and can hit a maximum 202 mph, but looses points when it comes to acceleration and maximum revs.
The Ferrari 458 Italia sprints from nought to 62 mph in 3.4 seconds and can rev up to 9,000 rpm.
Of-course there are many other variables that should be taken into account, and many of the Porsche’s 911 GT2 RS strong points are underlined in following review video which can be seen below the jump. 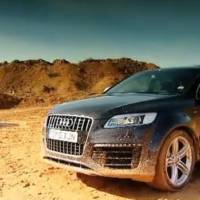 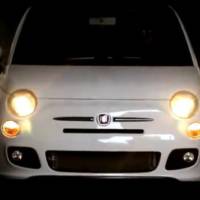