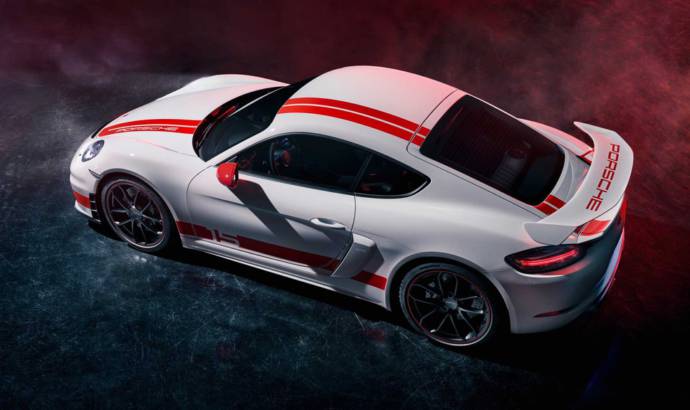 Porsche has not unveil the 718 Cayman GT4 RS, but until than, the company’s German division is introducing a special edition of the road legal model. We are speaking about the Porsche 718 Cayman GT4 Sports Cup Edition which was unveiled at the Hockenheimring last weekend.

As you can simply imagine, the car celebrates the 15th anniversary of the Porsche Sports Cup Germany, a customer and club sport series organized in Germany.

On the outside, the track toy comes with a red double stripe on the driver’s side. A similar shade was also used for the rear wing Porsche lettering on the top and also for the side mirror caps or rim flange. The same red color is used on the lateral and it also contains the 15 number to signal how many years have passed since the introduction of the Porsche Sports Cup Germany. 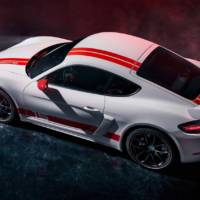 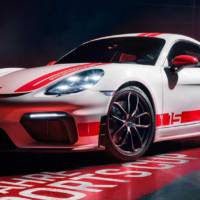 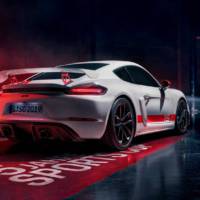 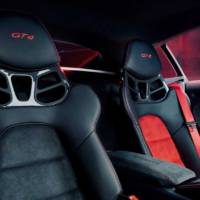 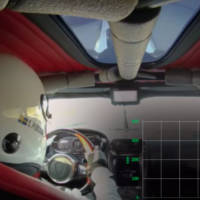 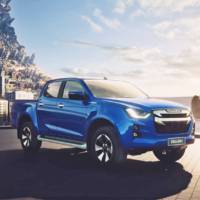