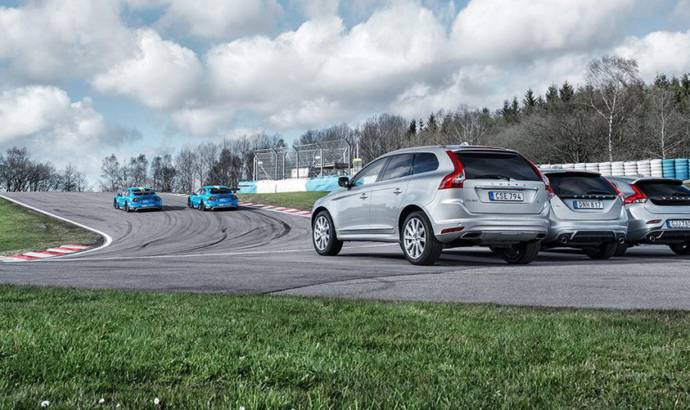 Polestar wants to offer Volvo customers more power for their cars with a special program, dedicated only for Drive-E engines.
Called Polestar Performance Optimisation, the new generation program includes optimised engine performance, throttle response, gearshift speed, gearshift precision and off-throttle response. All changes are made with certified emissions, fuel consumption, service intervals and Volvo warranty unchanged.
The expansion to optimising the drivetrain is a result of the intense co-operation with Volvo R&D and Aisin Warner for the Volvo S60 and V60 Polestar. A number of improvements were found during that development period which are utilised in the new generation Polestar Performance Optimisations.
The first optimisations will be released in the last week of June 2015, starting with the T6, T5, D5 and D4 engines. Over 140 different variations of optimisations will continue to be released over the coming months.
All Drive-E optimisations are developed to provide more performance in the mid-range of the engine where the driver uses it the most when driving actively, for example during overtaking or when entering a busy highway. 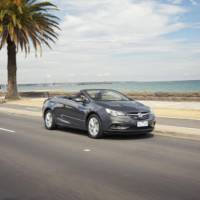 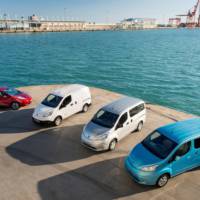