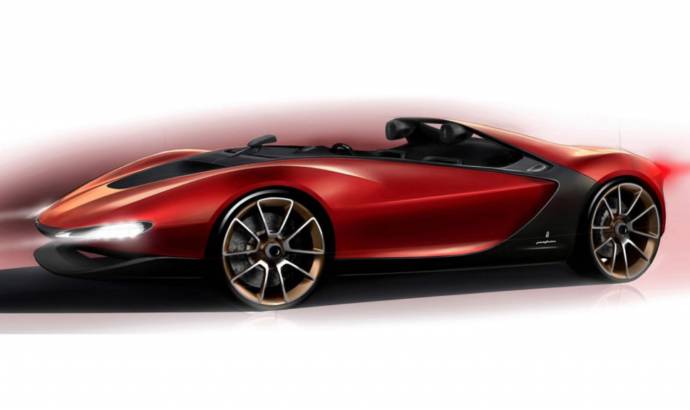 As you already know that the Italian company Pininfarina will come in Geneva with a tribute concept for Sergio Pininfarina.

Dubbed Sergio Concept, the prototype is comes as a study for a two-seater roadster model without windshield and exterior mirrors. This time, the Italian officials showed us the first sketch of the tribute concept.


"To celebrate his talent and his work, Pininfarina will present as a world premiere in Geneva a concept car that renews the spirit of the extraordinary achievements born from Sergio Pininfarina’s pencil, translating it into a modern vision in the name of exclusivity, innovation and passion," said Pininfarina in a statement.

As you know, Sergio Pininfarina was one of the greatest car designers of the 20th century who have passed away last July. Last year at Geneva, Pininfarina showed us Cambiano study concept, a three door prototype created in gran turismo style sports car. 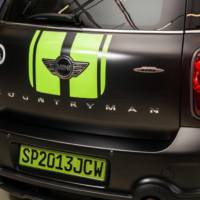 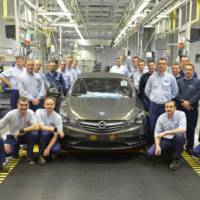