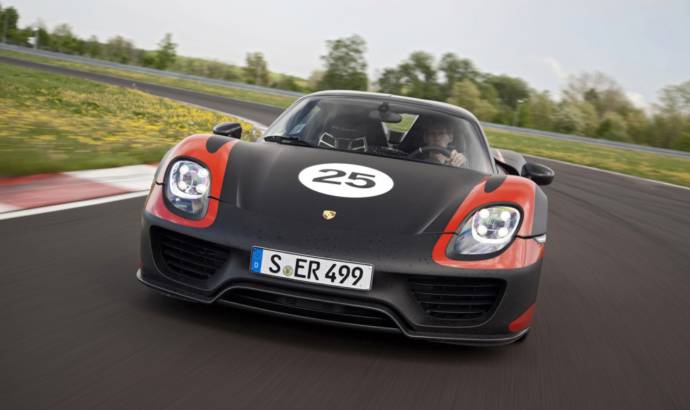 The German car maker Porsche has unveiled a new photo gallery of the upcoming 918 Spyder. This is the second news that comes from Porsche officials regarding its upcoming hybrid supercar.

Earlier this week, James Eastwood, Porsche product manager, told us that the powertrain of the 918 Spyder will not be increased to match the Ferrari LaFerrari and McLaren P1.

"Technology makes the car faster on the road and track, even though it’s heavier", told James Eastwood in the interview given to CAR magazine. The Porsche 918 Spyder has 1.700 kilograms with fluids and fuel included.

The German car maker is also offer the Weissach package. Thanks to this kit, the weight is lowered by 50 kilograms. According to James Eastwood almost half of the 918 Spyder buyers ordered the weight reduction package. 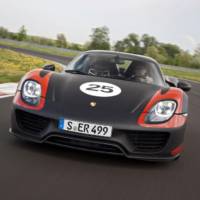 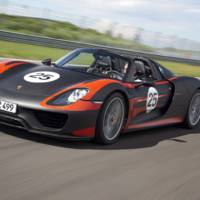 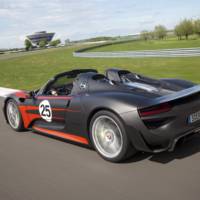 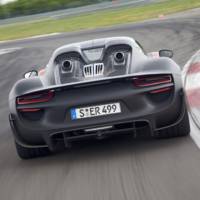 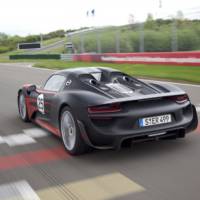 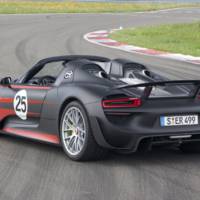 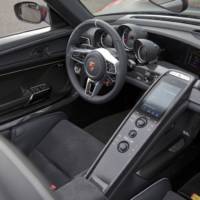 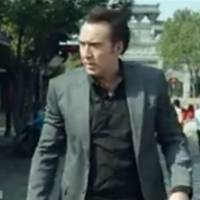 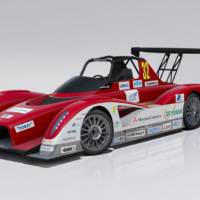