This next photo which shows Peugeot’s upcoming SUV Concept has leaked
online, and according to various sources the car will be unveiled at
the Shanghai Auto Show in two weeks.
Conceived by Citroen’s
Research and Development center in China, the Peugeot SUV Concept
represents a project completed by Chinese designers only. The whole
staff has undergone a couple of years of traning and has learned
techniques of applying an international design to a vehicle, and this
SUV concept which remains unnamed at this point, is their first
creation.
As we’ve seen in the last couple of years, China has
become one of the main markets for many automakers, and is no longer a
place where manufacturers would sell old models as new. This is also the
case with Peugeot who has gradually introduced its latest platforms on
the Chinese market.
We’ll have more details and photos with the
Peugeot SUV Concept on August 19th, when the 2011 Auto Shanghai will
open its doors. 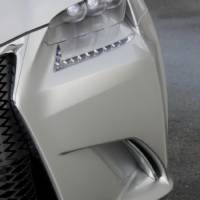 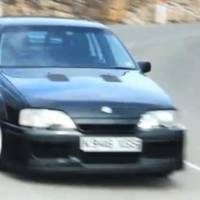