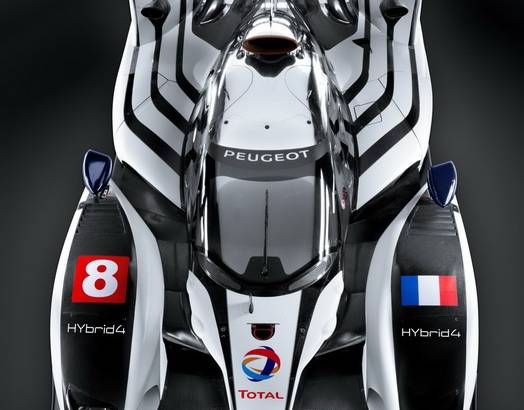 The French from Peugeot have unveiled the 908 LMP1 racer in Paris a month ago, and now they have launched diesel-hybrid version in Geneva dubbed the 908 HYbrid4.With power provided by a 3.7-litre V8 HDi FAP diesel producing 550 HP and a hybrid system which offers an additional 80 HP (60 kW), the Peugeot 908 HYbrid4 spins the rear wheels via a sequential, hydraulic sixspeed transmission ad benefits from an energy recuperation system which delivers up to 500 kJ between two braking phases to the car’s lithium ion batteries.The energy stored by these batteries is automatically delivered under acceleration, without the Peugeot 908 HYbrid4 featuring an actual ‘push to pass’ function.In the pit lanes the Peugeot 908 HYbrid4 can run in electric mode only, and as far as dimensions, this new LMP1 racer measures 4.64 m in length, 2 m in width, 1,03 m in height. Its total weight is 900 Kg, and on 24th of April the car will begin pre-Le Mans 24 Hours testing.
Peugeot 908 HYbrid4 technology
Since the unveiling of the team’s first demonstration hybrid car at Silverstone, in 2008, Peugeot Sport has continued to work on this technology in extremely close collaboration with the Group’s engineers.
The system employed by the Peugeot 908 HYbrid4 recovers and stores the kinetic energy generated under braking, before feeding it back into the driveline during acceleration. Using this recovered energy in this way significantly improves the efficiency of the power-train.
The system provides a short power boost of 60kW (80hp) for a few seconds when it is activated. Recovered energy (500kJ between two braking phases) is stored in lithium-ion batteries before being automatically released to power the rear wheels under acceleration (there is no "push to pass" function). It will also be possible to run in electric only mode along the pit-lane and it is this mode that will be used for the car’s homologation.
Objective for the Peugeot 908 HYbrid4 in 2011
Following the world premiere of the Peugeot 908 HYbrid4 in its white livery at the Geneva Motor Show, Peugeot Sport will now turn its attention to meeting a target it has set for the new car. This is to run the car at the official pre-Le Mans 24 Hours test day at the French circuit on 24th April 2011.
Achieving this ambitious objective, however, will depend on how well the team’s preparations for this year’s Le Mans 24 hours is going with the new Peugeot 908, and also on how the Peugeot 908 HYbrid4 performs during its maiden track test at the end of March.
Peugeot 908 HYbrid4 – Technical Data
Chassis: Carbon monocoque
Gearbox
Sequential, hydraulic, six forward speeds plus reverse
Internal combustion engine
Diesel, V8 HDi FAP
Cubic capacity: 3.7 litres
Power: 550 horsepower
Hybrid system:
Power: 60kW (80hp)*
* During energy delivery phases only
Delivery of recovered energy:
* To the rear wheels;
* 500kJ between two braking phases;
* Energy stored in lithium-ion batteries;
* Automatic delivery of energy under acceleration (no "push to pass" function).
It is also possible to use the electric mode only along the pit lane.
Dimensions
Length: 4,640mm
Width: 2,000mm
Wheelbase: 2,950mm
Height: 1,030mm
Weight: 900kg 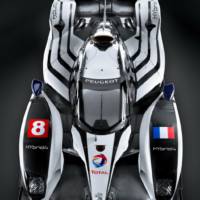 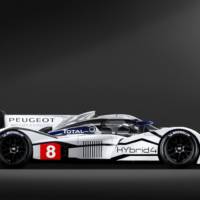 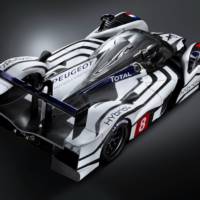 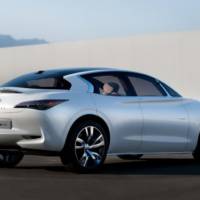 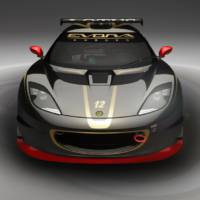