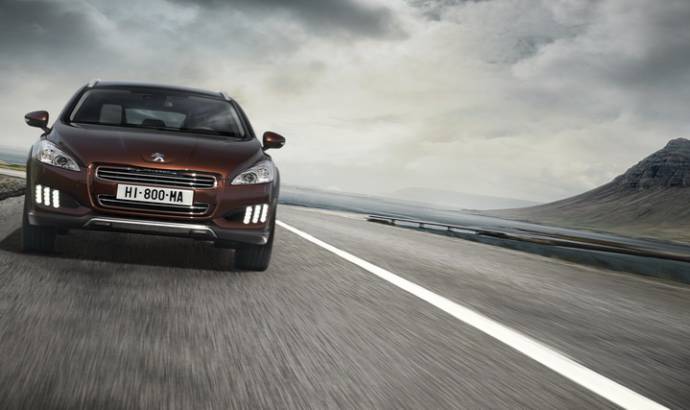 Peugeot is introducing the new 508 RXH, an all-road version of their standard 508 featuring a diesel-electric hybrid powertrain.
The new Peugeot 508 RXH uses the innovative HYbrid4 drive unit composed from a 2.0 litre HDi FAP engine which in this case delivers 200 bhp (147 kW) and 450 Nm of torque to the car’s four wheel drive system. According to Peugeot the 508 RXH has CO2 emissions of 109 grammes per Km and can return 70.6 mpg (4.2-litres per 100 Km) but can also be driven in pure electric mode.
As you can see from these initial photos, the Peugeot 508 RXH features a raised suspension, and will come with distinctive LED lights incorporated in the front bumper, which give the impression of ‘three vertical lions claws’.
Peugeot says the 508 RXH is also wider, and will be available with distinctive colours and luxurious materials. Some of the equipment that will be offered as standard will include the Open & Go system, electric front seats, head up display, 18 inch wheels, a panoramic glass roof and the latest generation audio and satellite navigation unit.
The world premiere of the Peugeot 508 RXH will take place at the Frankfurt Motor Show in September, while sales are scheduled to begin in spring 2012. 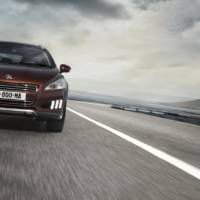 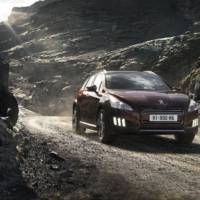 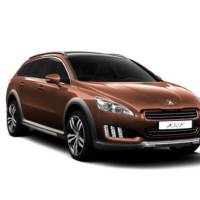 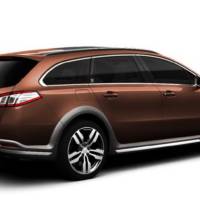 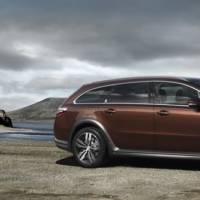 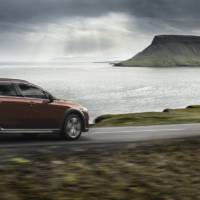 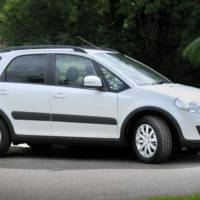 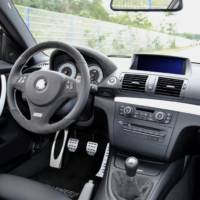