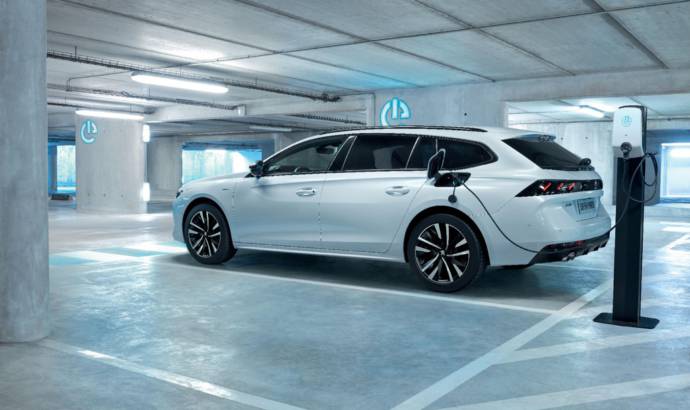 Peugeot is making an important step towards electromobillity with the introduction of two new models. all-new PEUGEOT 508 HYBRID and 508 SW HYBRID, will provide fuel efficiency of up to 217mpg and CO2 emissions as low as 29g/km when order books open later this year. They are capable of more than 30 miles of serene, fully-electric driving.

Both models use an 11.8kWh battery, with a full recharge taking less than two hours with a 7kW on board charger (optional depending on version). According to official WLTP tests, the 508 HYBRID returns 217mpg, with ultra-low CO2 emissions of just 29g/km, while the 508 SW HYBRID will achieve the same fuel economy with CO2 emissions of 30g/km.

Both the all-new 508 HYBRID and 508 SW HYBRID are built on PEUGEOT’s EMP2 platform.

The all-new 508 HYBRID and 508 SW HYBRID are available with safety technology, including Adaptive Cruise Control, Lane Positioning Assist and PEUGEOT’s Night Vision technology, which uses infrared cameras to highlight pedestrians and animals up to 200m, beyond the scope of the headlights. 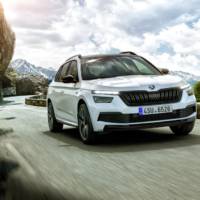 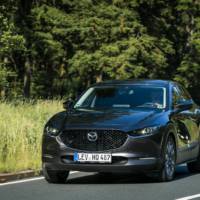