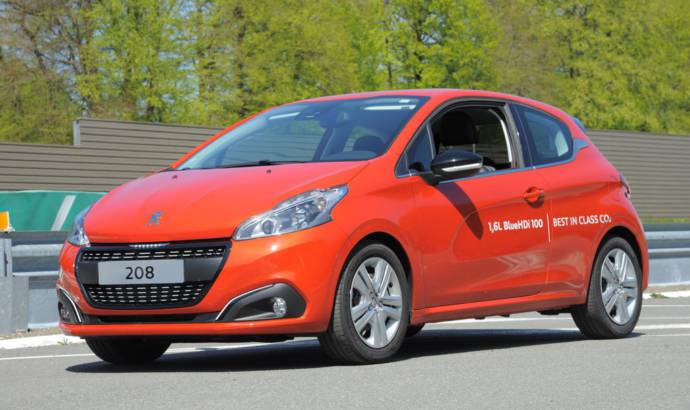 During this year Geneva Motor Show, Peugeot launched the most efficient diesel car in the world. It was the facelifted Peugeot 208, equipped with a 1.6 liter HDi engine.
To prove its credentials, Peugeot wanted to homologate the performance of a car traveling until its tank gets empty. This way, at the end of April, on the Peugeot test circuit at Belchamp in France, a standard production Peugeot 208, with the 1.6-litre BlueHDi 100 S&S engine and 5-speed manual gearbox, ran for 38 hours and covered 2,152 kilometres (1,337 miles) while consuming little more than 9 gallons of fuel, the equivalent of only 2 liters/100 km (117 mpg).
In doing so, the new PEUGEOT 208 set an absolute long distance fuel consumption record for a standard production vehicle. Several drivers were used to arrive at this result, each taking a turn of 3 to 4 hours at the wheel during the scrutinised test.
This version is characterised by the presence of an aerodynamic rear spoiler and the adoption of ultra-low rolling resistance Michelin Energy Saver+ tyres.
The car will be available on sale from june in Europe and from Autumn in the UK, together with the entire facelifted range of the Peugeot 208. 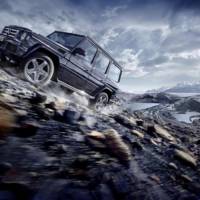 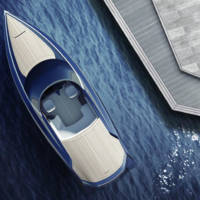 NEXT 05 May 2015
Aston Martin AM37 powerboat available this summer