We’ve just seen Horacio Pagani’s Zonda replacement through a series of hi-res photos earlier, and now thanks to the journalists at EVO, we also have the first Pagani Huayra video.
We also found out that the Pagani Huayra should take no less than 3.2 seconds to sprint from 0 to 60 mph, and that its top speed will actually be over 235 mph.
The Pagani Huyara comes with a whole range of goodies, from the active suspension and active aerodynamics, to a pair of gullwing doors and a truly impressive hand crafted interior.
Thanks to this first Pagani Huyara video we also get a taste of what the 700 HP 6.0-litre twin turbo V12 engine from AMG sounds like.
Watch the Pagani Huayra video after the jump. 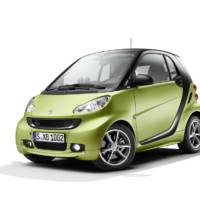 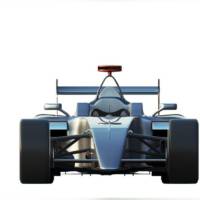