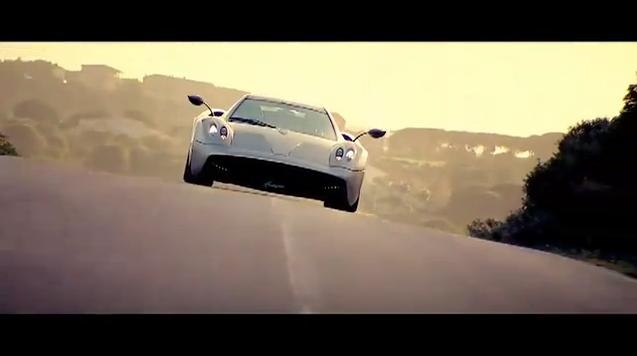 Pagani Automobili has launched the first set of videos with the Zonda successor, the Huayra. The first one is the official Pagani Huayra promo and contains some special effects in connection with the car’s name, borrowed from the South American god of wind, while the second footage was shot during Huayra’s world premiere on February 18th in Milan.
The Pagani Huayra is also being showcased in Geneva These days, and there are many who agree that that car looks much better in real life.
In case you haven’t memorised its specs yet, then here they are once again. There are 700 HP and 1000 Nm of torque provided by a 6.0-litre twin turbo V12 AMG engine which enables the Huayra to rocket from 0 to 60 mph in 3.2 seconds and reach a top speed of 235 mph.
Watch the Pagani Huayra promo video after the jump. 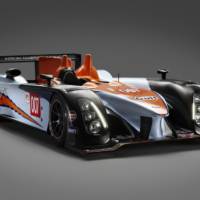 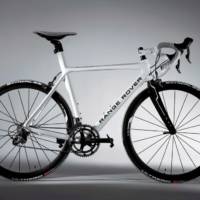