Home / Car News / Pagani Huayra got a role in Transformers 4 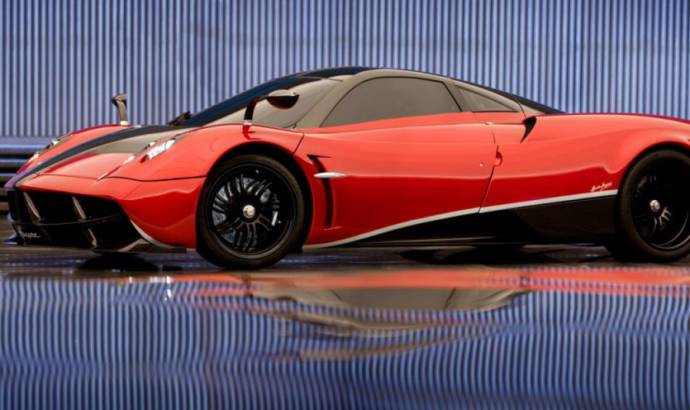 Pagani Huayra got a role in Transformers 4

The 2013 Pagani Huayra Italian supercar will be the next star on the Transformers 4. According to Michel Bay, the movie director, there are a few rumors regarding the new movie name.

"There are rumors flying around from various media sites about the title of the next Transformers. I wanted you to hear from me directly that we have not yet chosen a title and anything being reported is absolutely not true. When we have a title to announce, I promise you will hear it from me first", said Michael Bay.

The movie will hit the theaters on June 27 next year and will come with a lot of new cars. We remind you that Michael Bay has also published photos with a new Chevrolet Corvette Stingray, a Bugatti Veyron Grand Sport Vitesse, a Lamborghini Aventador LP700-4 covered in Nero Nemesis paint scheme and a new Western Star as Optimus Prime. 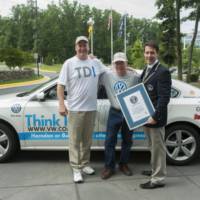 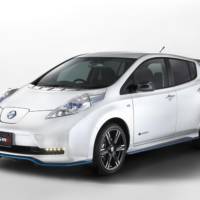