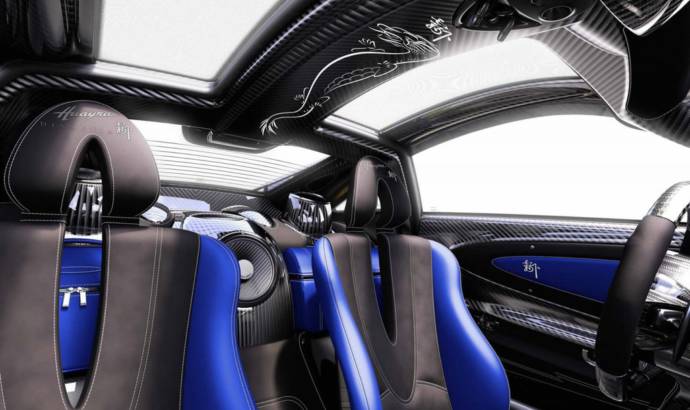 Pagani has announced another special edition of the Huayra for the China market. The limited-run Huayra will be named Dinastia and it will celebrate the establishment of Pagani China Automotive Limited (PCAL) operations in China and Macau.

As you already imagined, the Pagani Huayra Dinastia will have a dragon theme and has a significant spiritual role in China. According to Pagani, only three Dinastia units will developed. But the number three is special because in Chinese languages sounds like the character sheng, which is the meaning of life, new birth.

The new Pagani Huayra Dinastia comes in three different colors (blue, gold and red), all of them being selected by Horacio Pagani. Just like the standard Huayra, the Dinastia special edition features the AMG twin-turbo V12 6.0 liter engine rated at 700 horsepower and 1.000 Nm peak of torque. With a weight of just 1.350 kilograms, the Huayra needs only 3.3 seconds to run from stand still to 100 km/h (62 mph) while the top speed is clocked at 370 km/h (230 mph). 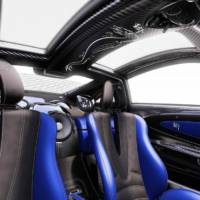 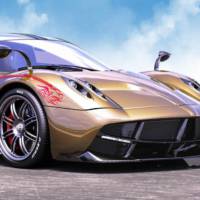 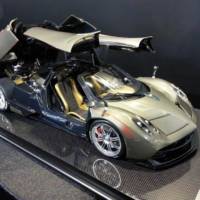 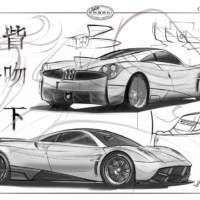 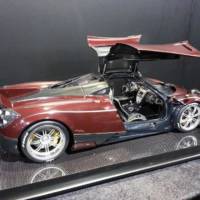 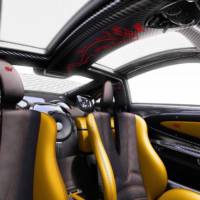 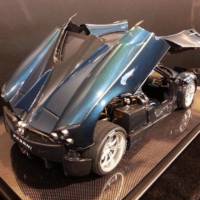 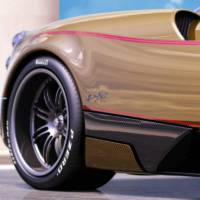 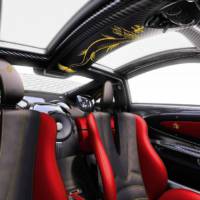 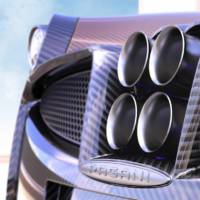 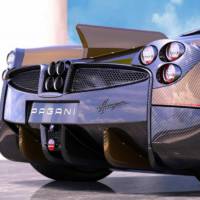 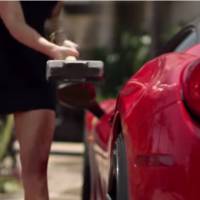 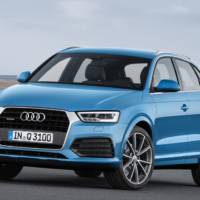