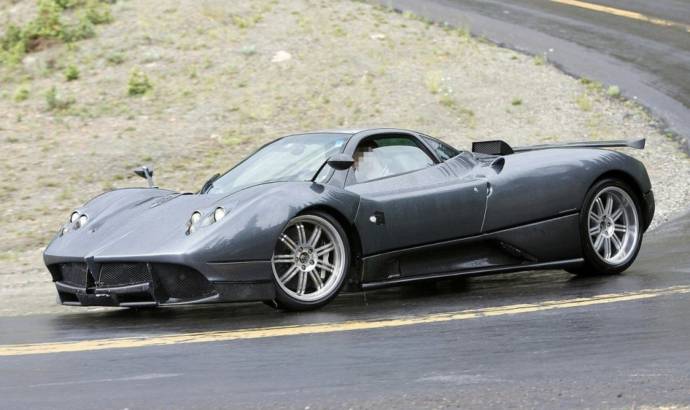 According to details that surfaced on the Italian website alVolante, supercar maker Pagani has recently registered the name Huayra which means this could be the moniker that will be used by the upcoming Pagani, internally known as the C9.
Even though it may seem like a new word invented from random letters, Huayra actually means ‘wind’ in the ancient South American language Quechua.
There is still little known about the Pagani C9 Huayra at this point, and if we are to believe facts from previous rumors, then this new Italian hypercar will features a 6.0-litre V12 engine, developing 700 HP and 1000 Nm of torque.
Pricing for the Pagani C9 Huayra will hover around the 1,300,000 USD mark and production will be limited to 40 exemplars per year. 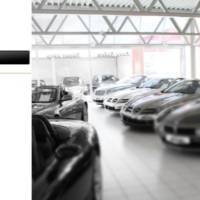 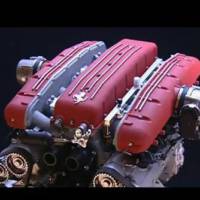