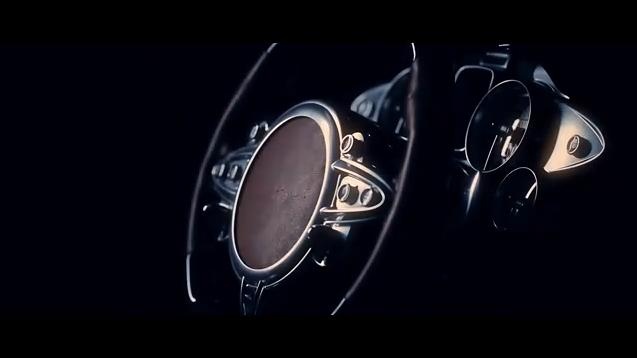 The 3rd teaser video with the upcoming Pagani Deus Venti which could also be called the Huayra, internally known as the C9 has been released, this time offering glimpses of the steering wheel and instrument dials, headlights and taillights, wheels, exhaust pipes and mirrors.
The Pagani Deus Venti / Huayra will be unveiled at the 2011 Geneva Motor Show in March but before we find out what this new hypercar is all about, there are still two teaser videos left to be released.
Watch the 3rd teaser video with the Pagani C9 / Deus Venti / Huayra after the jump. 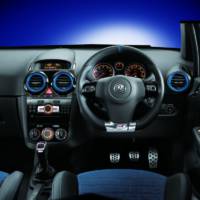 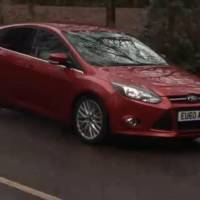