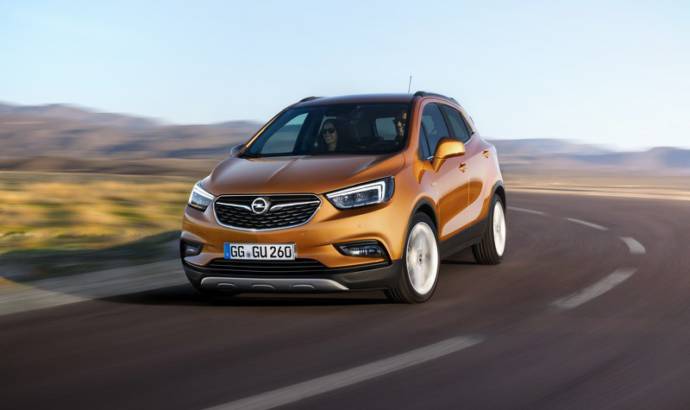 Opel Mokka X will be revealed in Geneva

Opel will unveiled the new 2016 Mokka X at the 2016 Geneva Motor Show. Basically is a facelift of the Mokka with an X in its name.

According to Opel, the car will feature a sharper body design with a new grille and spoilers. At an additional cost, the German car manufacturer will sell the model with adaptive LED headlights and LED taillights. Also on the options list you can find new body colors like Amber Orange and Absolute Red.

Inside the cabin of the 2016 Opel Mokka X you can find a revised dashboard with a seven- or eight-inch touchscreen. It has less physical buttons which were replaced by the touch-based infotainment system.

Under the hood of the 2016 Opel Mokka will be a 1.4 turbo petrol engine rated at 152 horsepower sourced from the Astra. It will feature a six speed automatic gearbox, tart/stop technology and an adaptive all-wheel drive arrangement.

Another novelty is represented by the latest Opel Eye front camera now featuring a higher resolution and better image processing power. After the official unveiling, the car will go on sale this fall. 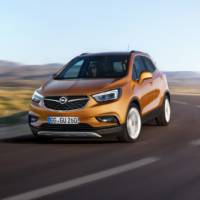 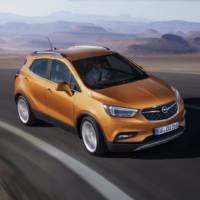 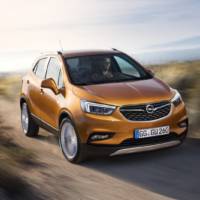 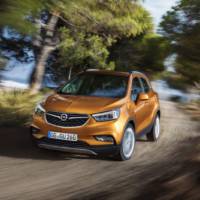 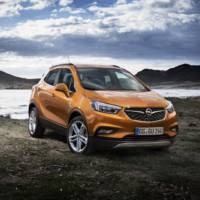 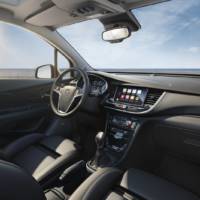 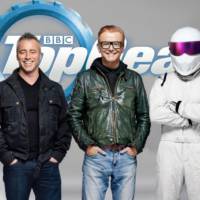 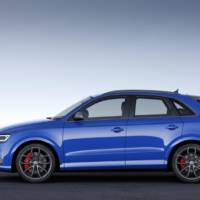