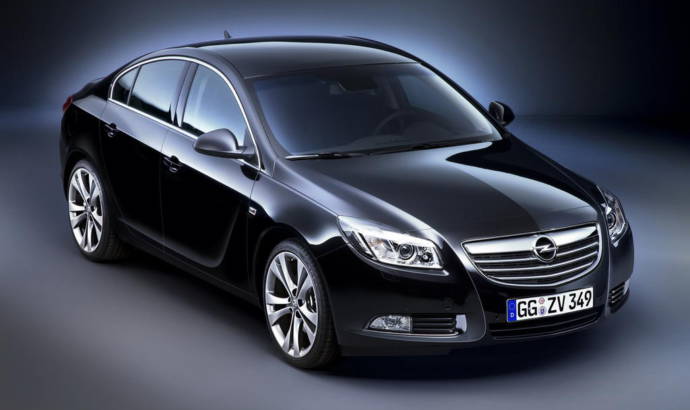 Opel just announced that it has won the prestigious "red dot" award for product design with its Insignia model. The red dot design prize is one of the most important of its kind in the world voted by a jury formed of non automotive designers and GM Europe’s vice president of design Mark Adams said that "it confirms that Opel is on the right track of offering bold, dynamic style." Opel’s new flagship car also achieved various other awards across Europe like DESIGNBEST by Autobest magazine or Car of the Year by TopGear UK.
By analyzing the Opel Insignia you can observe Opel’s new philosophy in terms of design that includes variations of wing and blade shapes as well as the new wing-shaped day lamps.
Opel press release:
Opel Insignia wins esteemed red dot design award
Coveted design prize is the 14th award presented so far to Opel’s new flagship car
Rüsselsheim. The Opel Insignia has been recognized once again by an international expert jury for its outstanding design, winning the prestigious “red dot” award for product design.
The international red dot design award – allotted since 1955 under the aegis of the Design Zentrum North Rhine Westphalia in Essen, Germany – ranks among the largest and most renowned design prizes in the world. It is granted to products by an international panel of design experts who base their criteria on degree of innovation, functionality and formal quality.
The Insignia was created at the brand’s European Design Center in Rüsselsheim and introduced a new design language of “sculptural artistry meets German precision” to Opel.  “On behalf of the entire design team, we are very excited to accept this award,” GM Europe Vice President of Design Mark Adams said. “It is a very special honor to receive this endorsement from an international jury of non-automotive designers. It confirms that Opel is on the right track of offering bold, dynamic style.”
The hallmark of Opel’s new design concept includes variations of wing and blade shapes which are seen throughout the car, such as a blade-form sculpted in the door panel and new signature wing-shaped day lamps.
The mid-sized sedan was named European Car of the Year 2009 by an international panel of European journalists and has won numerous other awards across the continent, including DESIGNBEST by Autobest magazine and Executive Car of the Year by Top Gear in the UK.
Red dot awards have been presented to many companies known for their innovative design, including Apple, Nokia – and Opel. Three other Opel models – the GT, Astra GTC, the 1998 Astra G – already are featured in past red dot design yearbooks archived in center’s museum in Essen, Germany. Last year, a fourth vehicle, the Opel Flextreme concept car, won a “design concept” prize from the red dot design center in Singapore.
This year, some 1,400 corporations from 49 countries submitted 3,231 entries for the coveted red dot. “The internationally renowned expert jury found its job exceptionally difficult this year simply because of the high number of the quality entries,” said Jan Sötebeer, senior project manager of red dot. “In the name of the entire jury, I would like to extend our heartfelt congratulations to Opel.” 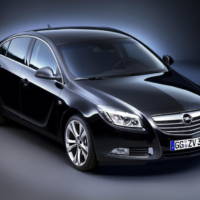 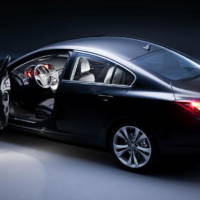 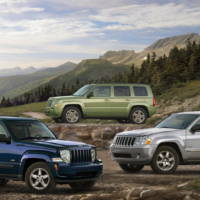 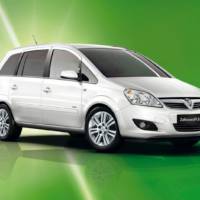