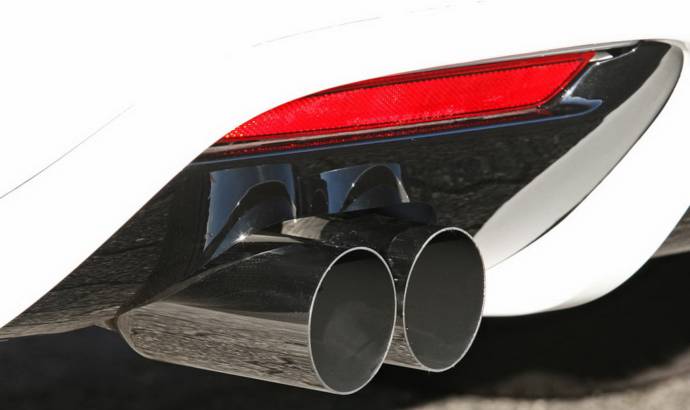 To slow down this doubled compared to the standard performance, perforated brake discs in dimension of 356 x 32 mm with 8-piston calipers and high-performance steel braided brake lines at a price of 2000 Euro are used.

Once again it is an adequate wheel / tire combination, bringing the power to the road. Jack-line rims with “Titan” cirrus decorative parts in 8.5 x 20 inch front and 9.5 x 20 inches taken from the seemingly inexhaustible arsenal of Schmidt Revolution from Bad Segeberg with Pirelli P.Zero 235/35ZR20 the front and 275/30ZR20 on the rear axle at a total price of 3200 Euro are worthy of the special attention. The prepared Cirrus decorative parts are available in eight different colors – black, chrome, carbon, red, silver, titanium, white and yellow through the web-site www.FELGE.de. The overall picture is undoubtedly a feast for the eyes.

The final assembly of all parts costs additional 2500 Euro. The bottom line is certainly not chicken feed, but this conversion does not do anything for the individualization of the vehicle… 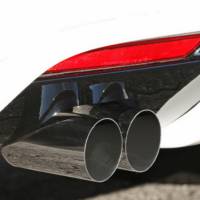 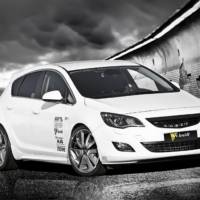 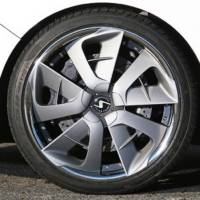 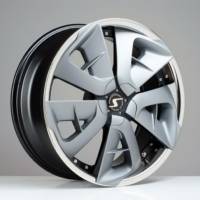 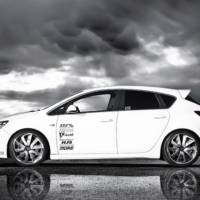 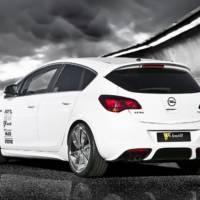 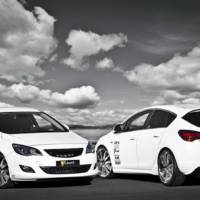 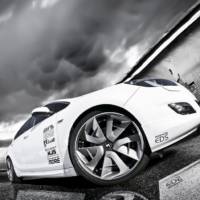 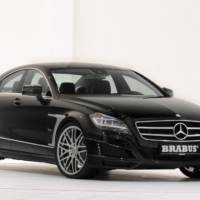 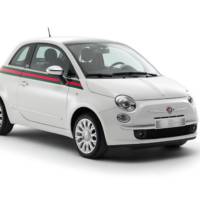