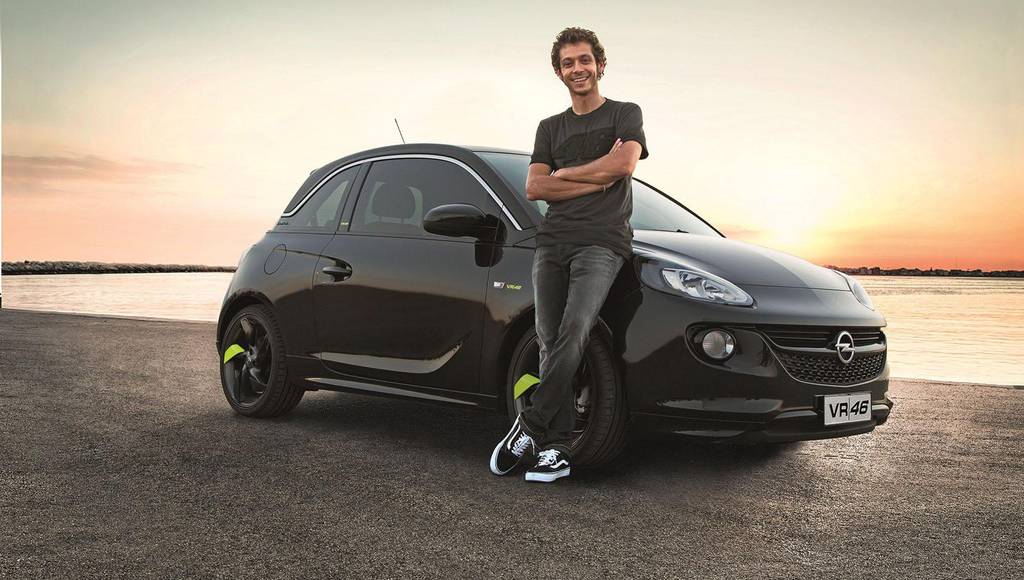 The testimonial of ADAM, Valentino Rossi, he wanted his signature on the chic urban car by Opel thus giving rise to the limited edition VR | 46 Limited Edition, a version markedly distinctive traits.

The champion of the world has been able to give free rein to his imagination and personalize the lively three-door, making "drive" by his tastes and passions: energy, dynamism and sportiness, creating a car out of the ordinary.

Exclusivity even more evident in the series VR | 46 designed on the basis of ADAM SLAM, the sporty personality of ADAM, but compared to the latter boasts unique features such as the roof finish, available in a choice between carbon black, matte black and dull gray, which matched four exterior colors – metallic black, yellow, red and white – allow you to dial in 12 different looks.

To complete the livery, logo VR | 46 – strictly in the color of Valentino: fluorescent yellow – imprinted on the frames and sill on black. In total ADAM style the customer can make even the most extreme personalization by drawing on the long list of available accessories.

ADAM VR | 46 and Valentino Rossi will be the protagonists of a new integrated communications campaign that will use digital media. 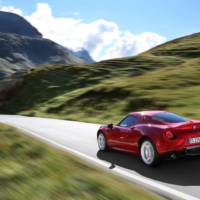 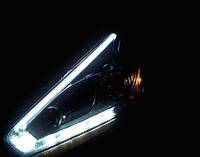