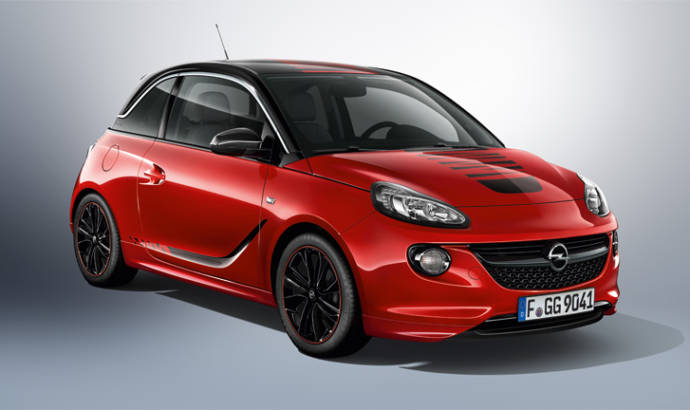 Opel is having a difficult time in Europe, as it is facing one of the most important recalls in years. Same situation also with its British division, Vauxhall.
The German company announced it is extending the recall for the current generation Corsa and Adam small models. The recall affects all the Vauxhall and Opel units built since February 2014. The original recall only affected cars produced since May 2014.
Now there are suspicions that other cars have the problem. These additional vehicles may also have been manufactured with the steering system part that did not meet specification and should not be driven prior to inspection.
The company first became aware of the condition during routine quality controls at the vehicle production plant. Vauxhall and Opel are already connecting with customers via a number of channels. If a car is affected, the owner will be automatically contacted by letter from Vauxhal or Opel.  Owners can also check either Opel or Vauxhall website and click on link titled "Urgent Safety Check for Adam and Corsa". 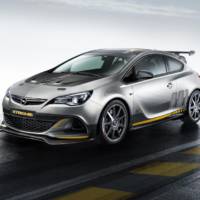