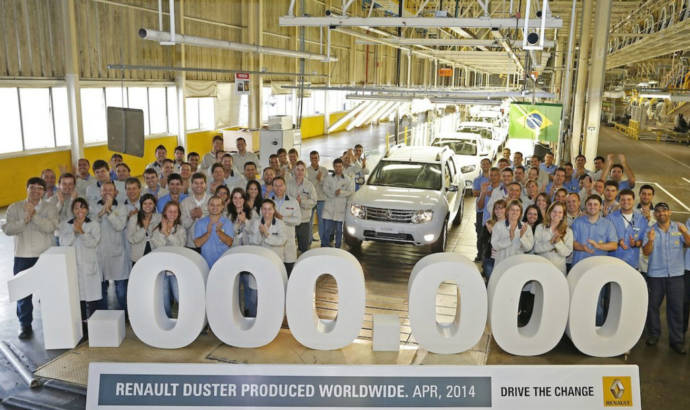 Duster has becomed one of the best-selling Renault model worldwide. The romanian SUV reached one million units only after four years of production.

The car is available today in more than 100 countries, branded either as a Dacia or a Renault.

The Dacia-badged version has proved popular thanks to the cabin space it delivers for its price, as well as its all-terrain ability.

With Renault badging, Duster has taken the Group forward in its international markets and is designed to meet the needs of customers, with the existence of a severe cold climate version for Russia, a flex-fuel version for Brazil and a right-hand drive version with a specific interior for India.

Dacia Dusters have been made at Pitesti, Romania, since 2010 for sale in Europe, Turkey and the Maghreb nations. It has also been made at the same plant with Renault badging since June 2010, initially for the Middle-East, Egypt and other African markets, then, from 2011, the Gulf region.

The Curitiba factory in Brazil has been building Renault-badged Dusters since October 2011 for sale in Brazil and Argentina. The plant in Envigado, Colombia, has assembled Dusters since February 2012 for its customers in Colombia, Mexico, Ecuador, Chile, Peru and Central America.

Production of Duster in Moscow, Russia, began in December 2011 for the local market, with Renault badging.

The last factory where the car was introduced was Chennai, India, in 2012, where they make Dusters for Indian, South African and Indonesian markets as a Renault model, as well as for the United Kingdom, Cyprus, Malta and Ireland branded as a Dacia. 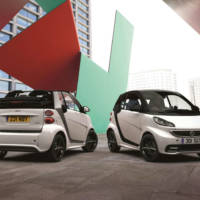 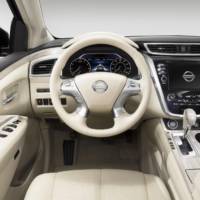