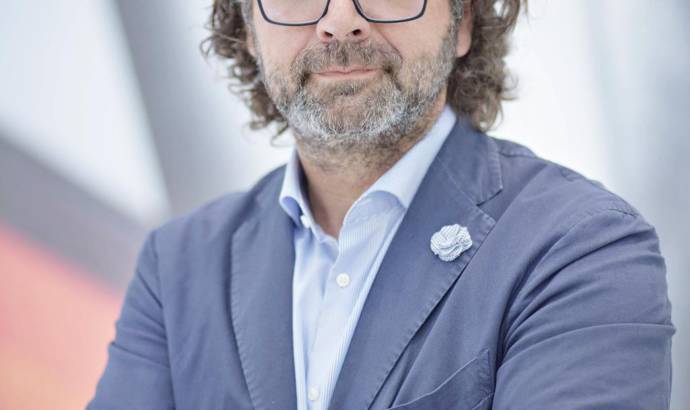 Jozef Kaban was the man who changed the face od the current Skoda range. After he worked in the team who sketched the Veyron, Kaban made an impressive career in Skoda, where it designed the current range of cars, giving the brand a new identity. But since the begining of this summer, Kaban changed the teams and went to Munchen to design cars for BMW. So Skoda had to find a replacement.

From 1 September, Oliver Stefani will be responsible for design. Most recently, the 53-year-old was Head of Exterior Design for the Volkswagen brand. Stefani studied design in Braunschweig and Pasadena (California). Numerous Volkswagen brand production vehicles from the last ten years, as well as a number of concept cars, bear his signature.


Stefani started at Volkswagen in 2002. Many VW production cars from the last ten years and numerous concept cars bear his signature. He played a crucial role in developing the up!, Polo, Jetta, Tiguan and the current Golf models, as well as the ID show car family.

He worked at the Design Center Europe in Sitges (Spain) for three years. His expertise fits in with the Skodabrand, with its numerous Simply Clever ideas and expressive, crystalline design language. 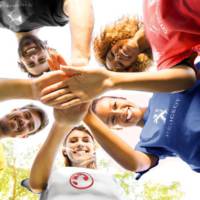 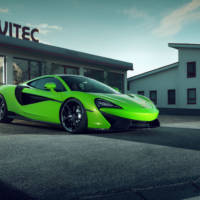