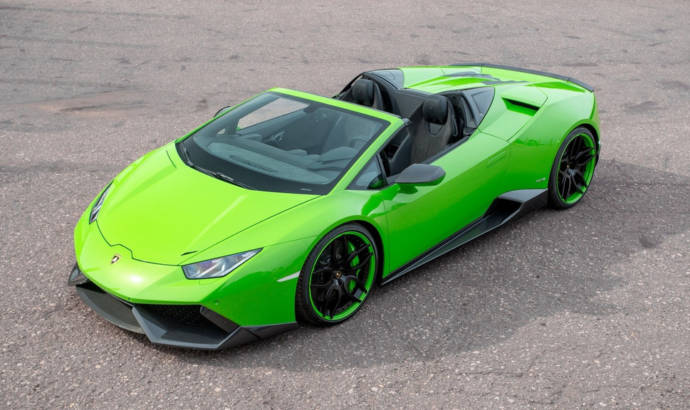 Already a real beast and a special appearance on the streets of every city around the world, Lamborghini Huracan Spyder receives even more spices thanks to Novitec Torado tuning company.

Novitec developed a new front spoiler, a central front blade and side flaps that attach to the production bumper. An innovative idea was the special trunk deck, whose air ducts on the left and right-hand side further reduce lift on the front axle. This improves the handling stability especially at high speeds. The carbon covers for the door mirrors round out the racing looks.


The rear end also underwent a sporty upgrade: the shapes of the diffuser and rear spoiler lip were refined in the wind tunnel to create an optimal aerodynamic balance in concert with the bodywork components at the front. A large rear airfoil is optionally available for the Spyder. A tailor-made carbon cover for the ten-cylinder engine continues the racing look in the engine bay.

Five distinctive pairs of spokes that extend to the outer edge of the rim flange lend the Italian sports car fascinating looks. The combination of 20-inch rims at the front and 21-inch wheels on the rear axle looks good.

Also under development is an extremely powerful twin-supercharger version of the Huracan. With a peak output of around 860 hp and a peak torque of about 960 Nm, this tuning variant has the world’s most powerful super sports cars. 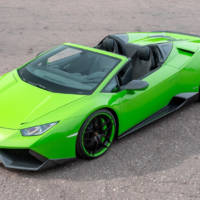 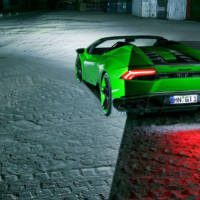 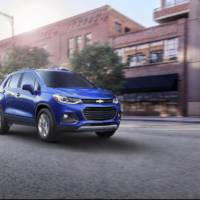 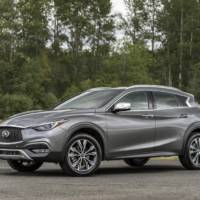