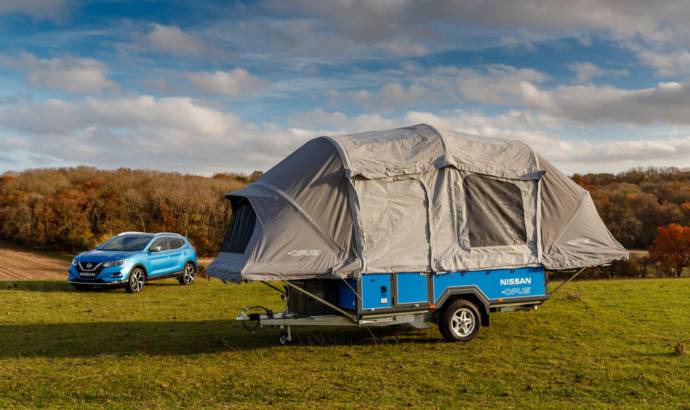 Who says that batteries can’t be used in an intelligent way after their life cycle? Nissan Energy and OPUS Campers have collaborated on a smart camping concept that uses second-life Nissan electric vehicle batteries to deliver up to a week’s remote power for ‘off-grid’ adventures.

With a storage capacity of 700Wh and a power output of 1kW, the ROAM’s lithium-ion cells are recovered from first-generation Nissan electric vehicles, ensuring a sustainable second-life for the batteries.

Mounted in a special compartment at the front of the OPUS, the Nissan Energy ROAM unit provides a power supply to both the 230v circuit and the 12v circuit (via recharging of the on-board leisure battery which powers the 12v system). This helps support enough energy autonomy for around seven days of camping, with assistance from a solar panel accessory.

The concept allows campers to remain connected and enjoy the comforts of home, whilst having the freedom to travel to remote areas. Uniquely, Nissan Energy ROAM can be removed from its housing within the camper and recharged away from the campsite via a standard 230v domestic socket, or by plugging into a solar panel accessory.

The AIR OPUS range starts from £15,995 which is almost €18,000. OPUS has a manufacturing base in the UK, with distribution across Europe, North America and Australia/New Zealand. 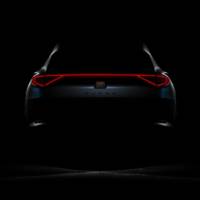 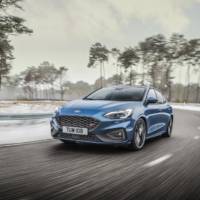