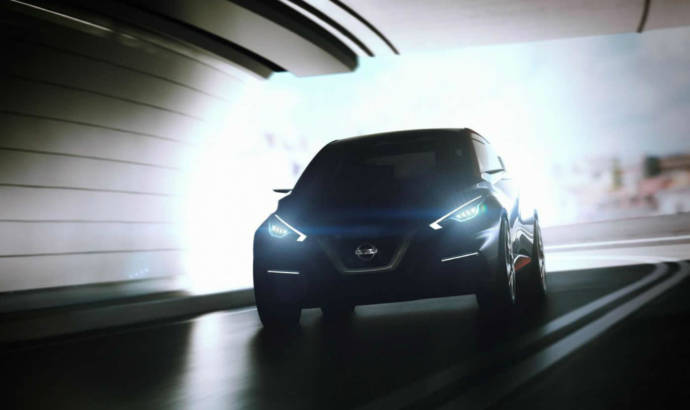 After it revised almost its entire range of SUV`s, Nissan is ready to take another challenge in the small segment. With a great return in the compact segment, following the launch of Pulsar, Nissan now wants to offer a new generation Micra.

Its first steps will be made during this year Geneva Motor Show, with the introduction of the new Sway Concept, already anticipated with a teaser photo, that shows us the front end of the car in low light.

The company will apply the same radical thinking and design theory to one of the most important sectors in Europe: the small hatchback.

To be unveiled at the 2015 Geneva Motor Show, Sway is a peek at how a future generation of small Nissan models could look if the company’s striking new design language was applied to a European hatchback. The car will be revealed during Nissan’s press conference on March 3rd. 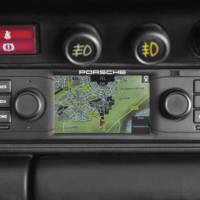 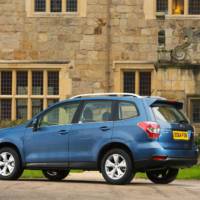