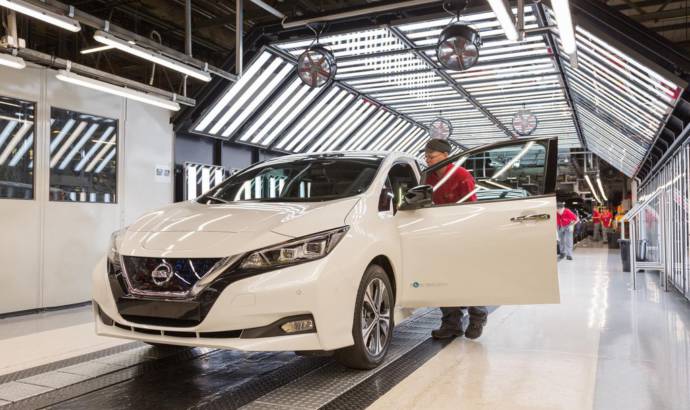 More than ten years ago, Nissan was one of the manufacturers that were afraid of going bankrupt. Now, Nissan is one of the biggest manufacturers worldwide, with great selling performance when it comes to SUV’s

Nissan Motors has reached a new milestone with 150 million vehicles produced globally. It took 73 years for Nissan to produce its first 100 million vehicles after the company was founded in 1933, and another 11 years to build the last 50 million.

When Nissan reached the 100 million vehicle milestone in 2006, 76.5% of the total vehicles had been produced in Japan. Localization of production accelerated in the past 11 years, during which 76.5% of the 50 million Nissan vehicles were made outside Japan – with 13% made in Europe.

The 150 million milestone has been reached as Nissan prepares to launch the new Nissan LEAF in Europe, where trial production is already under way in Nissan’s UK plant. 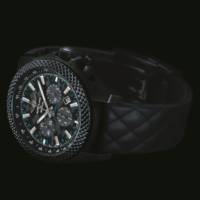 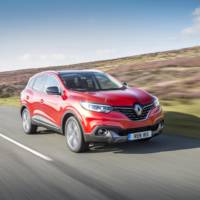