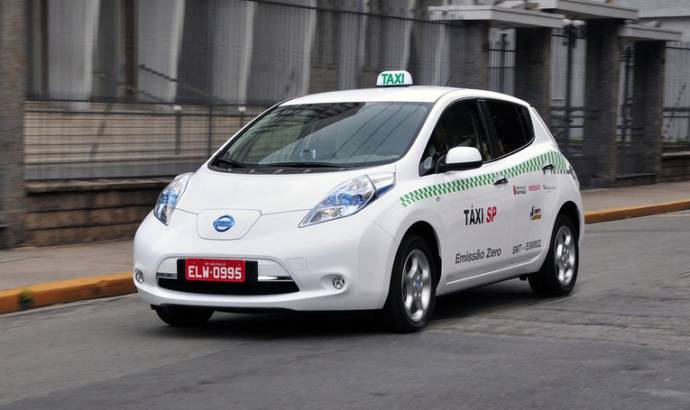 Nissan Leaf starts to be popular as a taxi in Europe

Cities across Europe are going through a quiet revolution as taxi companies start to shift from conventional diesel-powered cabs to zero-emission Nissan LEAF taxis.

The world’s best-selling electric vehicle (EV) is fast becoming the taxi drivers’ favourite too; attracted by lower running costs and fuelled by a desire to reduce airborne pollution in city centres.
Two years after the EV went on sale in Europe, Nissan LEAF taxis are now operating in Holland, Switzerland, Germany, Portugal, Spain and the UK.

One of the strongest advocates of the Nissan LEAF as a taxi is Amsterdam-based Taxi-E company. With a fleet of 13 Nissan LEAF’s, the firms’ drivers have covered over 700,000 kms – that’s further than the distance of the earth to the moon.

Switzerland’s largest city, Zurich, will soon have a fleet of pure electric Nissan LEAF taxis moving people around the city. Later this year, ten Nissan LEAFs will hit the road supported by a network of city-wide fast chargers as part of Zurich city’s plans to make 15 per cent of its taxi fleet electric by 2015. Capable of replenishing a battery to 80% in just 30 minutes, with many customers arriving with partially full batteries, the average stay is just 15 minutes. 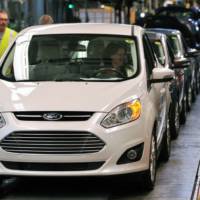 PREVIOUS 29 May 2013
Ford uses 3D mapping for building the F-series truck, a first in auto industry 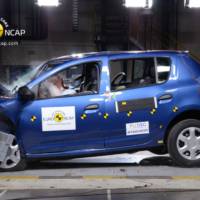