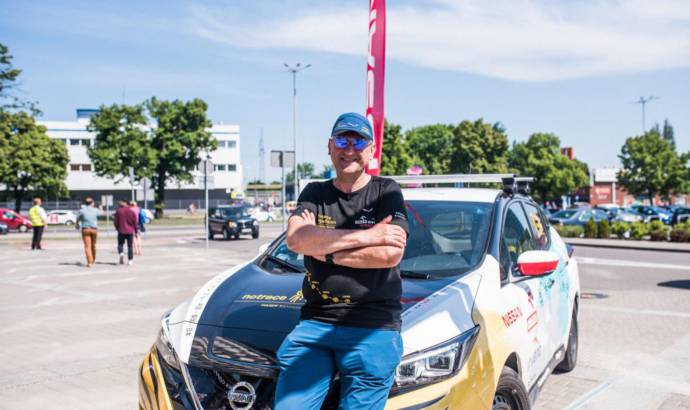 The people who buy an electric car try to use it only in towns and rarely outside, on long distance journeys. But there are explorers that go for that extra mile or even more.

Marek’s eco-friendly trip took him from Zakopane, Poland through eight countries over two continents and a host of varying driving conditions, passing through Lithuania, Belarus, Russia, Mongolia, China and South Korea on his way to the finishing point in Tokyo.


Though Marek can claim to be the first man to have trekked to the North and South Poles in the same year, his expedition by electric car is likely to be just as memorable. Among Marek’s adventures, detours along dirt tracks in Mongolia and some inventive charging solutions in Russia were notable highlights.

Unfazed by the first 16,000 kilometers, Marek will now get back behind the wheel and complete the return journey from Tokyo to Poland in the same car.

The Nissan LEAF is the best-selling electric vehicle in history, having reached over 340,000 units sold since the first-generation model was launched in 2010. 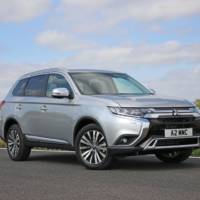 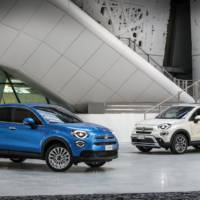