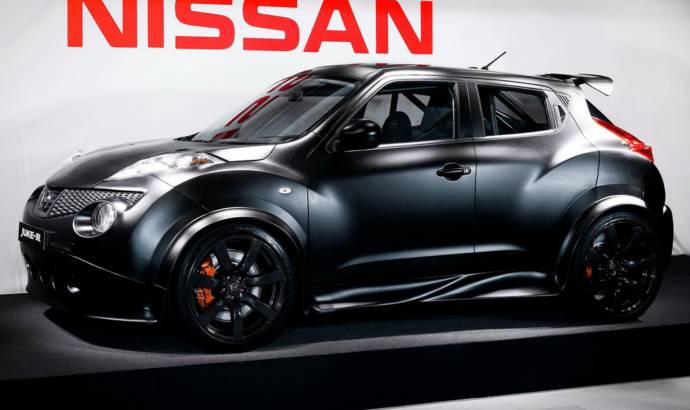 Here is the first photo with the Nissan Juke R, the automaker’s ultimate compact crossover with the heart of a GTR.
The Juke R was unveiled at the Qashqai press event in Malaga, Spain today where it impressed the crowds and continued generating a huge reaction.
As we already told you, there will only be two exemplars Juke R built (left and right hand drive versions), both developed by RML and Nissan Technology Centre for Europe (NTC-E). Testing for the ‘world’s fastest crossover’ will begin in November, so it will be interesting to finally have some performance figures as reference for this crazy project. 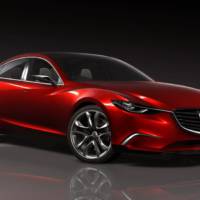 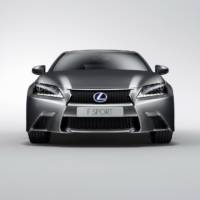