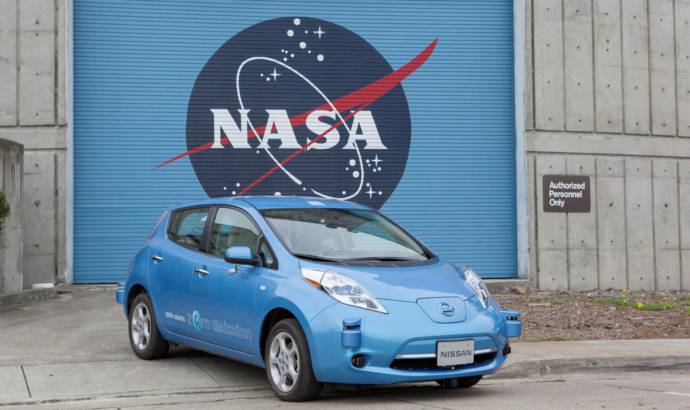 Nissan will continue its work towards the first introduction of an autonomous car by the end of this decade. To be sure that it benefits from the newest technology, the US division of Nissan decided to join forces with NASA.

Researchers from the two organizations will test a fleet of zero-emission autonomous vehicles at Ames to demonstrate proof-of-concept remote operation of autonomous vehicles for the transport of materials, goods, payloads and people. For NASA, these tests parallel the way it operates planetary rovers from a mission control centre. The first vehicle of that fleet should be testing at the facility by the end of 2015.


Nissan has set 2020 as the timeframe for the introduction of autonomous drive vehicles that have the ability to navigate in nearly all situations, including the most complex situation, city driving. 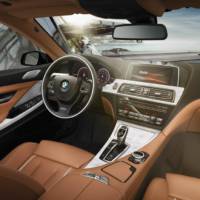 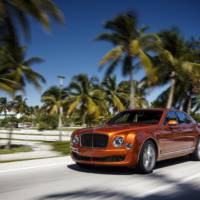