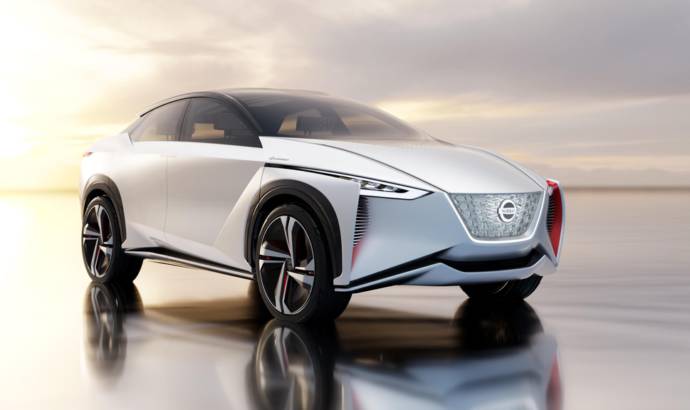 Mazda was not the only manufacturer who thought of showing us a new concept during this year Tokyo Motor Show. There was also Nissan, who unveiled the new IMx, an all-electric crossover concept vehicle offering fully autonomous operation and a driving range of more than 600 kilometres (373 miles).

At the core of the IMx’s technological features is a future version of ProPILOT that offers fully autonomous operation.

When ProPILOT drive mode is selected, the system stows the steering wheel inside the dashboard and reclines all seats, giving the driver more space and allowing the vehicle’s occupants to relax and enjoy their commute.

The car’s panoramic OLED instrument panel displays a view of the external environment in the background. A separate, wood grain-patterned display, positioned below the instrument panel and wrapping around the interior door trims, gives occupants a subtle sense of the outside, similar to a shoji, a traditional Japanese paper screen.

When Manual drive mode is selected, the vehicle returns the steering wheel and seats to their original position, seamlessly transferring control back to the driver.

The IMx is propelled by a pair of high-output electric motors at the front and rear, giving it all-wheel-drive capability. They combine to produce 320 kW of power and an astounding 700 Nm of torque, sourced from a high-capacity battery which has been redesigned and re-engineered for increased energy density.

This new battery supports a driving range of more than 600 kilometres on a single charge, so occupants can enjoy an extended adventure without worrying about recharging. 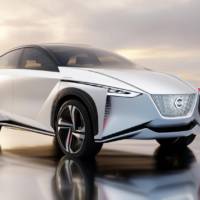 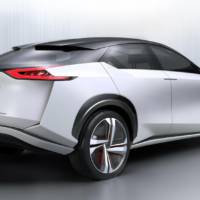 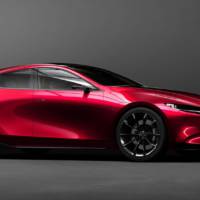 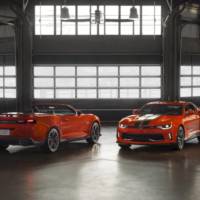