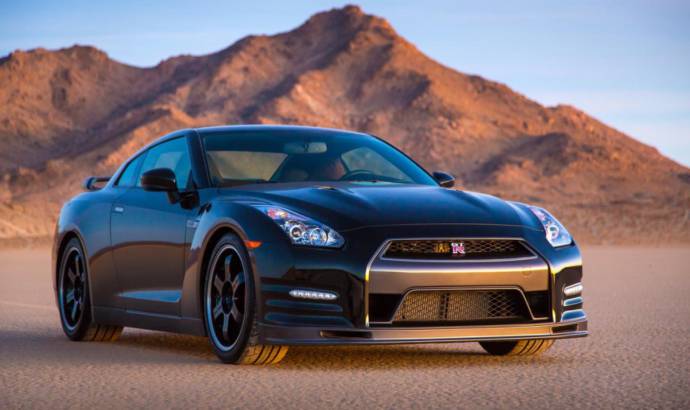 A few weeks ago, Andy Palmer, Nissan executive vice president, has told that the GT-R Nismo version will come with an "extra kick". Today, a recent report about the Japanese model is indicating that it could develop 570 horsepower.

If this will become true, the GT-R Nismo will be the "hardest GT-R ever". According to the same report it will have an improved handling and a special look.

Even though the GT-R Nismo will have only 25 horsepower more that the standard model it might lap the Nurburgring in less the seven minutes and 18 seconds.

The new Nissan GT-R Nismo could be launched in the second half of the 2014. 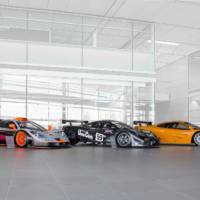 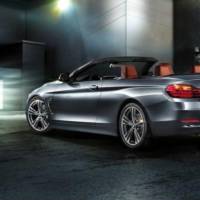