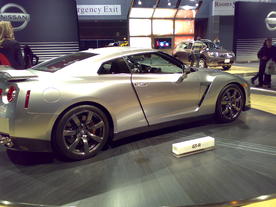 Nissan GT-R again ahead of Porsche

CAP Monitor – the British used car valuation data provider is an independent organization that evaluates cars produced by popular manufacturers and predicts how much of their initial value will these cars retain after twelve months of ownership or 10.000 miles.
So the most recent data released by CAP Monitor predicts that the 2009 Nissan GT-R will retaining 84% of its initial price tag compared to the Porsche 911 Carrera that will worth just 64% of its initial value. These numbers put Nissan ahead of not only Porsche but also competitors like Audi that falls on to the second place with 73% or BMW that is predicted to loose 40% after just one year of ownership.
It seems like the battle between Nissan and Porsche that started at the Nurburgring in 2008 is still on and it remains to be seen how will the Germans respond to these predictions. 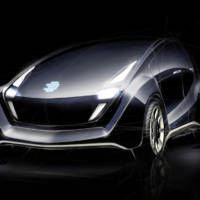 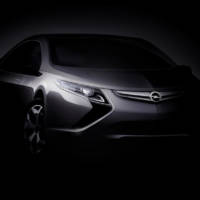