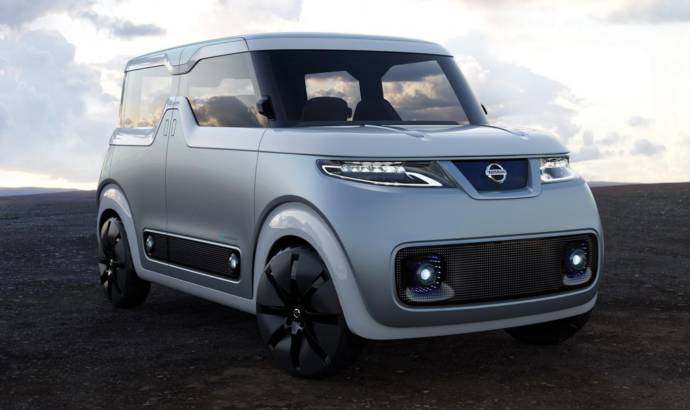 Nissan and Mitsubishi will develop small cars together

Two important Japanese manufacturers reached an agreement when it comes to producing small cars. Nissan failed to impress with the current Micra and so did its new partner, Mitsubishi with the Mirage, who wanted to be a global model. Now, both manufacturers joined forces to develop a new range of small cars.

Nissan, Mitsubishi and their joint venture called NMKV, reached an agreement to continue their joint project regarding development of the next generation of current minicar models. The three companies will soon sign a memorandum of understanding.

The companies aim to develop more competitive products by optimizing resource allocation and their respective roles and responsibilities. Nissan will be more deeply involved in development operations, such as design development and testing. Vehicle production is planned to continue at Mitsubishi’s Mizushima Plant.

By the end of September 2015, total sales of vehicles produced under the joint project reached 500,000 units, a testament to the success of the collaboration.

In addition, planning and development of a minicar EV is in progress through the collaboration. The announcement of vehicle details and launch timing of the EV and other next-generation minicars will be made at a later time. 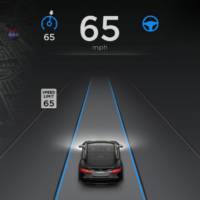 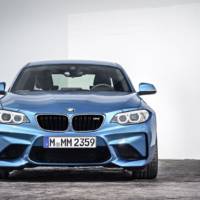