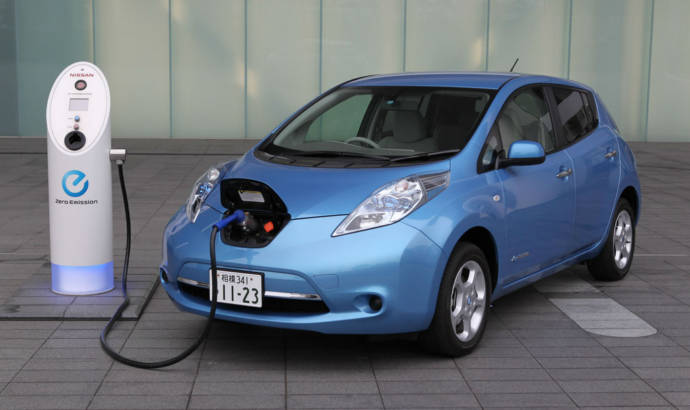 Next generation Nissan Leaf will double its current range

Since its launch in 2011, more than 100.000 people found Nissan Leaf as an attracting car and bought one. Some of the most important upgrades presented in Geneva were the increased boot with more than 40 liters, re aerodynamic drag coefficient reduction and the announcement of the car being produced also in UK in Sunderland factory.

But above all, the Japanese announced an increase in range from 109 to 124 miles. This improvement paves the way for a better Leaf in the future. The next generation, scheduled to be introduced in 2016, is already promising much more.

According to Carlos Ghosn, the head of Renault Nissan Alliance, the next generation Leaf will be capable of delivering twice as much autonomy. This means a total range of 249 miles, the equivalent of 400 kilometers. The next Leaf will offer such performance thanks to an improved stack of lithium-ion battery.

There will also be an entry-level model, offered with a less range and a small pack of batteries. 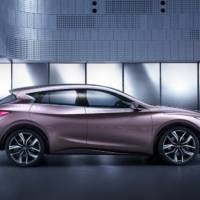 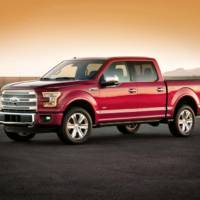