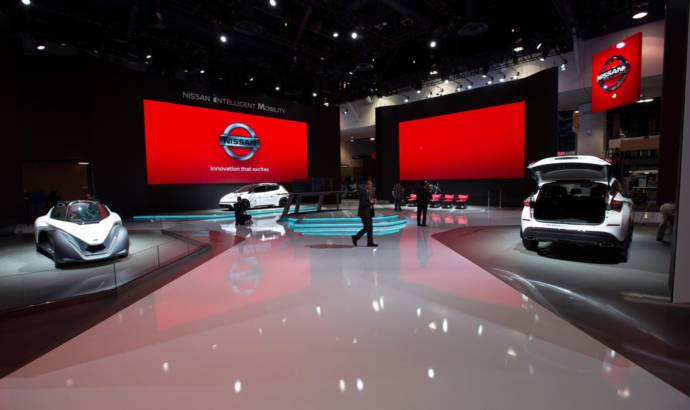 Introduced at the end of 2010, the current Nissan Leaf is preparing to leave us. He will be followed by a new generation, with a bigger range.

The stake is big, as the Nissan LEAF is the world’s best-selling EV with more than 250,000 units sold and more than 3 billion kilometers travelled, a distance to get to Saturn and back. In the process, the LEAF has prevented the emission of 497,227 tons of CO2. That is the equivalent of the emissions made by more than 52,000 homes a year in the United States.

On stage at CES, Ghosn announced plans to launch a new Nissan LEAF, with ProPILOT technology, enabling autonomous drive functionality for single-lane highway driving.  The new LEAF is coming in the near future and represents the next chapter of Nissan Intelligent Power.

Nissan has a diverse range of EV-based technologies in its portfolio. These technologies include e-Power (series-hybrid) and e-bio fuel cell electric vehicles. The new Nissan Note, also available with e-POWER powertrain, launched in Japan in the fall of 2016, became the best-selling model in the market in November. 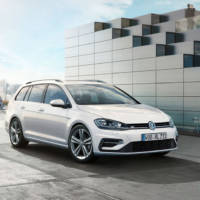 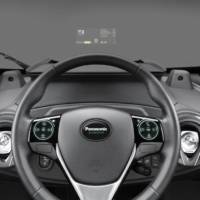