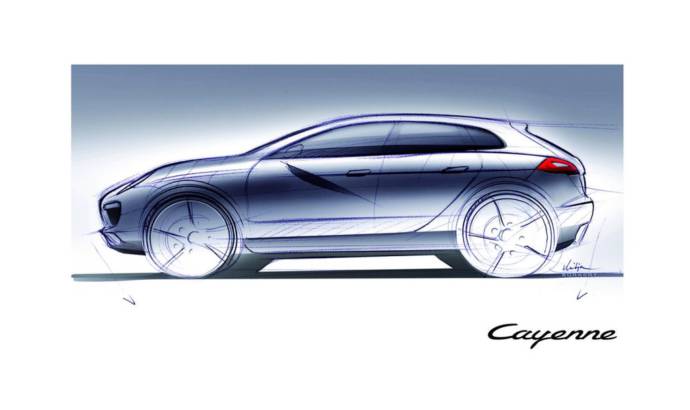 In late 2014 Porsche will unveil the Cayenne facelift, but the British automotive magazine AutoExpress have managed to find out a couple of interesting news about the third-gen of the Stuttgart-based SUV.

The third generation of the Porsche Cayenne is expected to come in 2017 and according to the same report it will weight with 100 kilograms less than the current version.

Furthermore, the 2017 Cayenne will feature the MLB platform, the same architecture that will bring life into Lamborghini Urus, Bentley SUV, Audi Q7 and Volkswagen Touareg.

Under the hood we will probably see some upgraded and improved versions of the current V6 and V8s along with a plug-in hybrid version. The latter one will probably use a 4 cylinder petrol engine and an electric motor.

On the outside, the 2017 Porsche Cayenne will probably feature the same design philosophy as the current Macan while inside the cockpit we will see a lot of technological improvements. 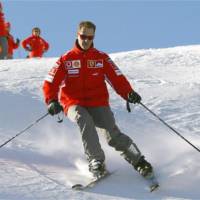 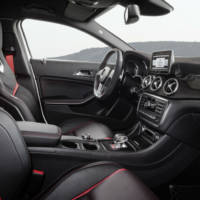